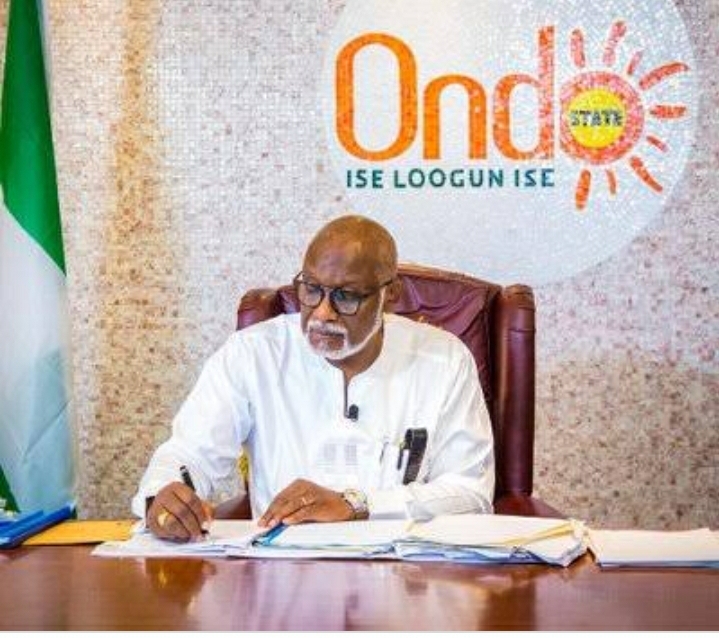 Ondo State government has cautioned that whosoever is caught defrauding commercial motorcyclists and tricyclists in the state shall be arrested and prosecuted.

Senior special assistant to the governor on Special Duties and Strategy, Dr Doyin Odebowale gave the warning while addressing some commercial motorcyclists in Akure, the state capital

Commending the State government for rescuing them from those he described as fraudsters, the Akure south local government coordinator, Comrade Oyelere Caf-Bidemi promised that the cyclists would remain patriotic for the development of the state.

One thought on “Defraud okada riders, go to jail-Akeredolu”