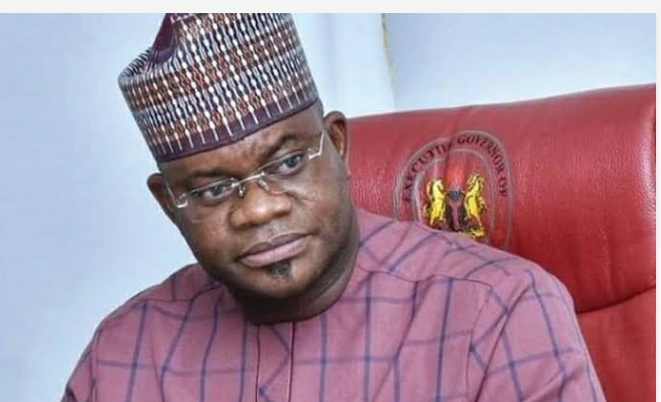 Kogi state has recorded its index case of coronavirus as daily infections rose to three hundred and eighty nine, the highest since the outbreak of the virus in Nigeria over three months ago.

Before now, Kogi and cross river were the only states yet to record any case of coronavirus as the remaining thirty four states and the FCT have had their own share of the infection.

In the latest daily covid19 figures released by the NCDC, Lagos state has the highest with two hundred and fifty six, followed by Katsina which has twenty three, Edo twenty two, Rivers fourteen and thirteen in Kano alongside other states.

So far two thousand five hundred and one patients have recovered from the coronavirus disease and discharged while the death toll has risen to two hundred and fifty four.