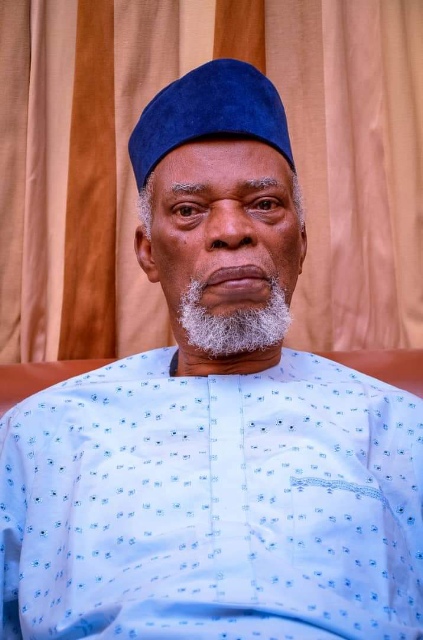 The news of Olumilua’s death was broken in the early hours of Thursday by his son, Aare Muyiwa Olumilua who is the Commissioner for Information and Values Orientation in Ekiti State.

Olumilua who was Governor of Ondo State from January 1992 to November 1993 died at the age of 80 years.

The Ikere Ekiti born politician, farmer and religious leader was elected on the platform of the Social Democratic Party (SDP) and served the old Ondo State before the eventual military took over by General Sanni Abacha.

Evangelist Olumilua, a career Ambassador also served as the Chairman of the State Christian Pilgrims Board, and later appointed by Governor Kayode Fayemi as the Chancellor of Ekiti State University Ado Ekiti.

The deceased was a hard-working patriotic Ekiti indigene who contributed to the development of the State.