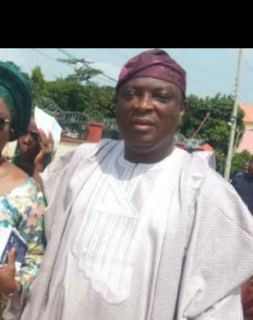 According to sources close to the deceased, Chief Omojuwa passed on at the early hours of sarurday after a brief illness.

He was installed as Adotolugbo of Ugbo and Otunba of Ifetedo in Ife South council area of Osun State, and served as Pastor and spiritual leader within the Christian faith.

Chief Omojuwa has been described by political associates as an astute and versatile politician as well as a great farmer.

One of them is an Ondo state born Politician, Mr Jimi Odimayo who said the deceased would be sorely missed.