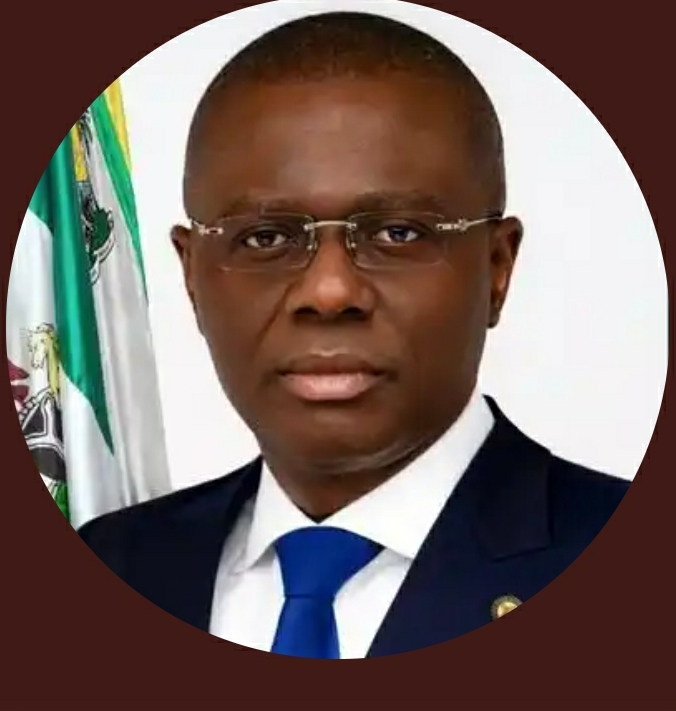 Lagos State Government on has said it can no longer proceed with any form of re-opening for places of worship in the State, until further notice following steady increase in number of confirmed cases of the dreaded COVID-19.

The Lagos state government had earlier announced its plan to re-open mosques on June 19 and churches on June 21 on the condition of strict compliance with detailed guidelines by the State Safety Commission.

Governor of Lagos State and Incident Commander of COVID-19, Mr. Babajide Sanwo-Olu, during his 15th update on coronavirus explained that the decision to stop the earlier planned re-opening of mosques and churches was in line with the ongoing evaluation of evolving scenarios regarding the course of the infection in the State and the corresponding public health advisory guidelines issued by the experts.

“We are now hereby suspending, with immediate effect, the plan to re-open religious houses and places of worship in Lagos State, until further notice.

“We will continue to monitor the situation closely, and continue to base our decision-making on data modelling as well as on the responsibility we have to act in a manner that ensures the protection of all of you the people of Lagos State.

“Therefore, until further notice, all places of worship in Lagos State will remain closed. Social and event centres, and social clubs, will also remain closed, for now,” he said.

According to the governor, as at midnight of Monday, June 15, 2020, Lagos State had recorded a total of 7,319 confirmed cases of COVID-19, out of which 1,137 have fully recovered and been discharged, while 82 have died, leaving 6,100 active cases under management in the State.