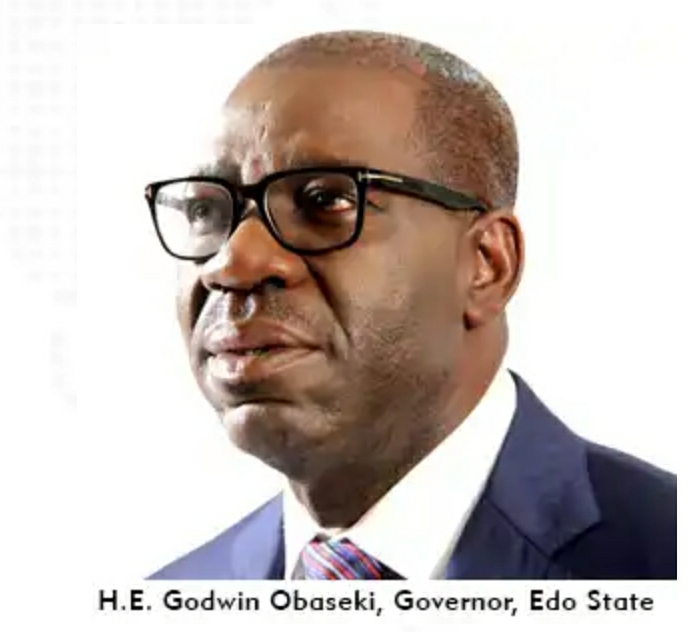 The Edo State Governor, Godwin Obaseki, has announced his resignation from the All Progressives Congress (APC).

Obaseki disclosed this to journalists after meeting with President Muhammadu Buhari in Abuja.

The embattled governor was last week disqualified by the APC from participating in the party’s governorship primary slated for June 22.

Obaseki whose disqualification was hinged on certificate ingenuity however debunked allegations that his credentials were not original.

Mr. Obaseki had earlier said he would take a decision on his membership of the APC after meeting with the Nigerian leader.

Similarly, The deputy governor of Edo State, Mr Philip Shaibu has resigned his membership from the All Progressives Congress with immediate effect.

His resignation was contained in a letter dated June 15, 2020 and addressed to Ward 11 Chairman of Etsako Local Government Area of the State, barely four hours after the Governor of the State dumped the party.