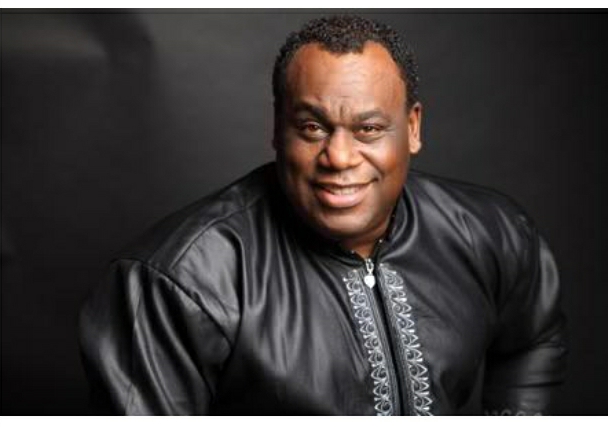 The Nigerian based American broadcaster known as the Big Dawg was said to have died of COVID-19.

Foster who was revered as one of Nigeria’s finest radio presenters started in Nigeria in the year 2000 at Cool F.M before going on to Inspiration F.M. He also joined City F.M in 2014 and last worked with Classic F.M.

His TV stint saw him work as a judge on Idols West Africa alongside Dede Mabiaku and Nigeria Got Talent with Kate Henshaw.

He attended the Morgan State University where he studied Broadcasting and Drama after spending some time with the US Marines.

He is survived by his widow, Lovina Foster and his three children.