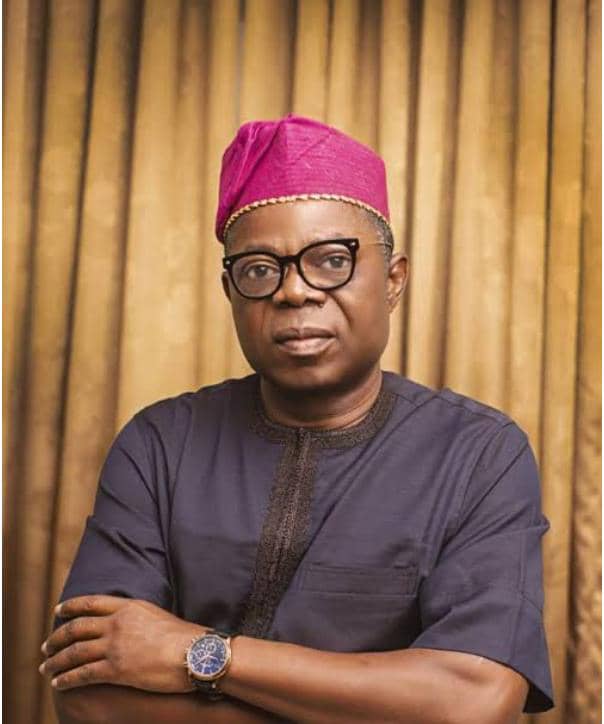 A frontline Governorship aspirant on the platform of All Progressives Congress, APC in the October 10 governorship election in Ondo State , Chief Olayide Adelami says he will grant financial autonomy to local governments in the if given the mandate.

Chief Adelami disclosed this at the National Secretariat of the APC after some concerned Ondo State indigenes under the aegis of Ondo Rescue Group picked the expression of interest and nomination forms on his behalf from the National Organising Secretary of the party, Mr Emma Ibediro.

Chief Adelami described his ambition as a rescue mission to salvage the state from underdevelopment and maladministration.

Addressing newsmen after receiving the forms from the group, Chief Adelami noted that the state is endowed with lots of resources after Lagos, which have been undertapped.

According to the former Deputy Clerk to the National Assembly, various administrations have come on board on different political parties and have tried their best.

The Aspirant promised to improve on their best and take the State to a higher level.

On the mode of election for the July 20 Ondo State Governorship primary, Chief Adelami endorsed direct primary as it would guarantee transparency and fairness.

Chief Adelami while at the Secretariat donated some Covid-19 precautionary items to the National office of the party.

The event was graced by scores of widows, orphans and students who all pledged their support for the philanthropist.