Even In Death, Nigeria Is Proud Of Akinkugbe- Akeredolu 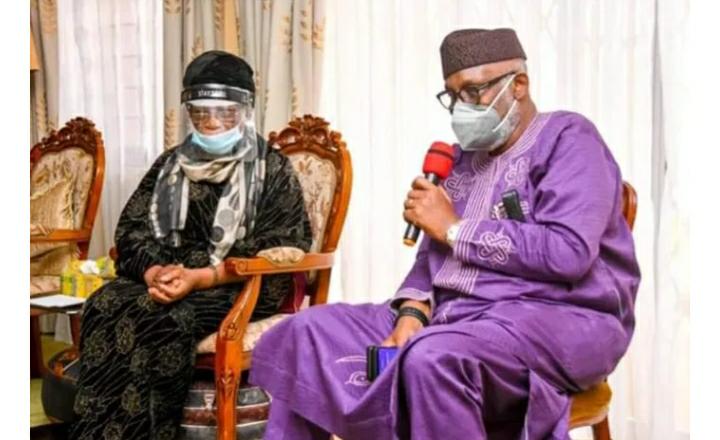 Governor Oluwarotimi Akeredolu has described the late Emeritus Professor, Oladapo Akinkugbe as a true Nigerian who contributed his best to the development of the nation especially in the medical community.

Governor Akeredolu stated this when he paid a condolence visit to the family of the late medical icon in Ibadan.

He said Professor Akinkugbe distinguished himself as a lover of the medical community and Nigeria in general when he was asked by the government of former President Olusegun Obasanjo to equip the nation’s teaching hospitals.

According to Governnor Akeredolu, the late Prof. Akinkugbe carried out the task creditably and the country is proud of the success of the assignment till today.

He said: “The fact is that Nigeria, especially, the medical community, knew that Ondo State has lost a medical icon. Prof was everything to academic. Everybody talks about him”

Akeredolu continued “I remember that a number of professors, while delivering their inaugural lectures, made reference to his contribution to the development of medicine.”

The Governor condoled with the widow of the deceased, Professor Sade Akinkugbe urging her to take solace in the fact that the deceased served God with his resources and strength, an indication that he would have eternal rest in the Bossom of his Creator.