Ondo NOA Boss, Bode Famose Bows Out Of Service At 60 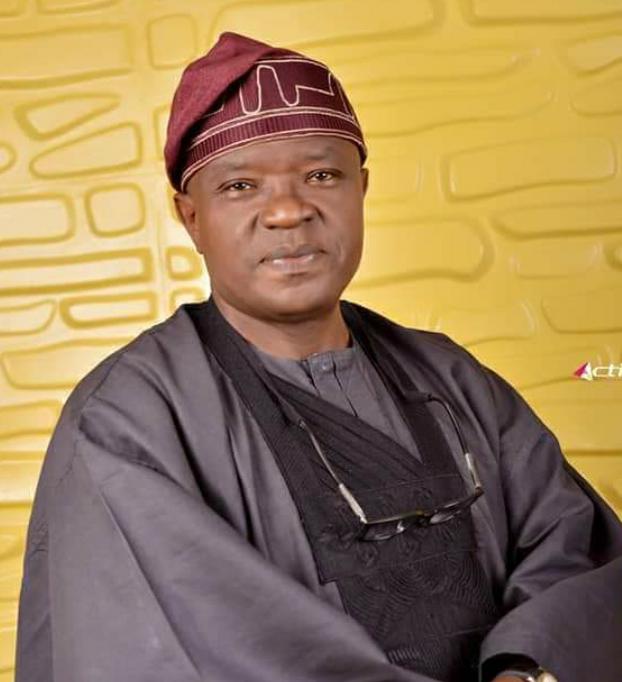 The Ondo state director of the National Orientation Agency NOA in Ondo State, Mr Bode FAMOSE has finally bowed out of active service at the mandatory retirement age of sixty years.

Mr Famose had metoriously served the nation for thirty two years during which he served as director of Agency in Ondo State for seventeen years.

The colourful ceremony was attended by family members, friends and well wishers from far and near.

Speaking to Positive Fm, Mr Bode FAMOSE said he was grateful to God for giving him the opportunity to service humanity.

Mr Famose therefore urged civil servants to make sure that they always do things that would promote unity and progress in the country.

The celebrant’s wife, Oyefunke admonished other husbands to cater of their families as being exhibited by her husband despite his tight schedules.

Being a worthy son of Igbara-Oke, the Olowa of Igbara-Oke, Oba Adefarakanmi Àgbède represented by the onigemọ of the town, High Chief Babatunde Ayegbọ described Mr Famose as a dependable son.

Highpoint of the occasion was Mr Bode FAMOSE last activity in the office by signing a file to mark the pens down ceremony.