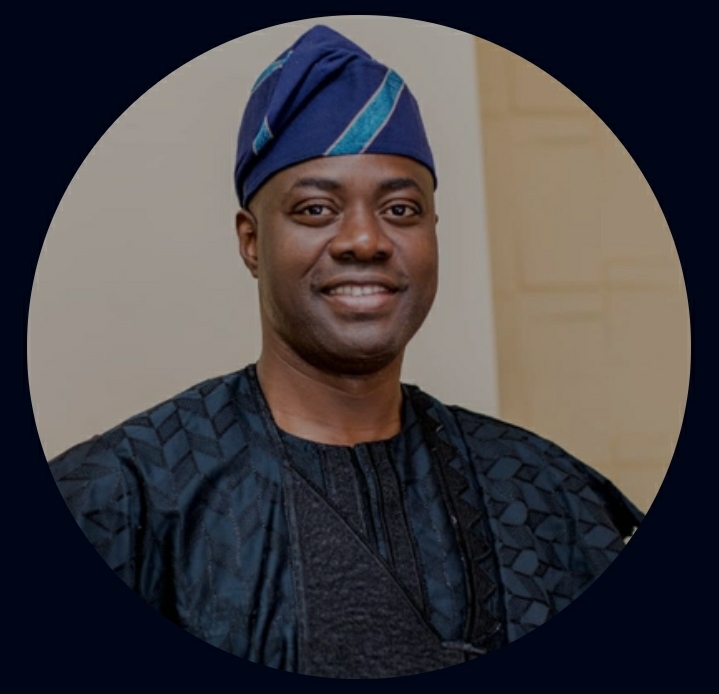 The Commissioner for finance, Mr Akinola Ojo made this known while briefing newsmen shortly after the State Executive Council meeting on Tuesday.

He also announced that the state had received a sum of one point seven billion Naira (N1.177 billion) in donations to support its fight against the novel coronavirus.