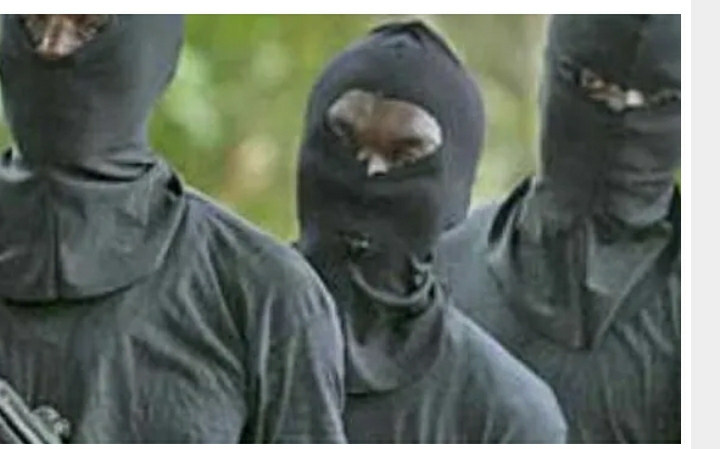 About nine passengers aboard a Toyota Sienna space bus have been abducted by gunmen suspected to be herdsmen.

The passengers were heading from Abuja to Lagos but were abducted at Isua Akoko area of Ondo State.

A family member of one of the victims, Bamidele Ojo, confirmed that the kidnappers have demanded N100m ransom.

The state Police spokesman, ASP Tee-Leo Ikoro, however said one of the victims has been rescued.

ASP Ikoro said efforts were on to ensure the release of other victims.

The spokesman said the police were working with hunters, local vigilante and other agencies.