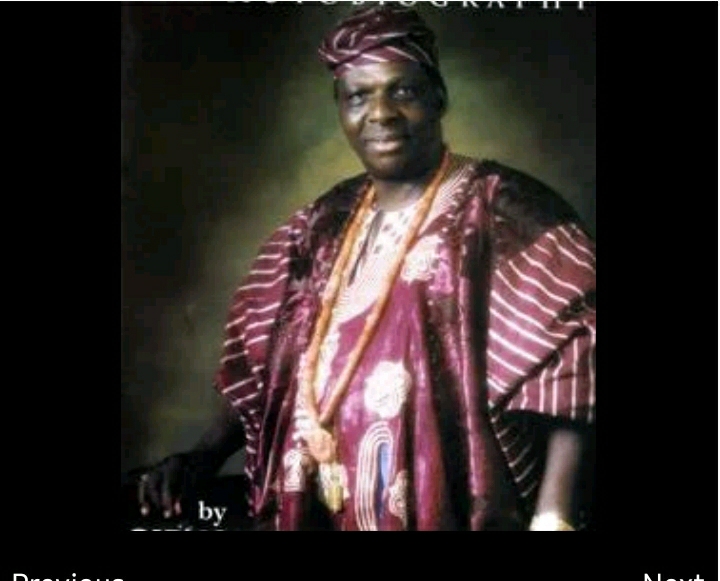 One of Ibadan illustrious sons, Chief Bode Akindele Is Dead.

Chief Akindele who is the Parakoyi of Ibadanland and the Chairman of Madandola Group passed on at his Marine road, Apapa Residence in Lagos on Monday 29th, June 2020

He was aged Eighty Eight (88yrs)

Born on June 2,1932, his father, Pa Joshua Laniyan Akindele, was a Chief Tax Clerk for the entire defunct Western Region, a position that can be equated to that of the Chairman of the Inland Revenue today. His mother, Rabiatu Adedigba, was a wealthy Ibadan trader who was politically influential. Alhaja Rabiatu was the first woman to go to Mecca in Ibadan.

Chief Akindele’s business empire operates under the name Modandola Group Of Companies, named after his mother, which translates to ‘God, if you give me the wealth, give me a child that can take care of it.’