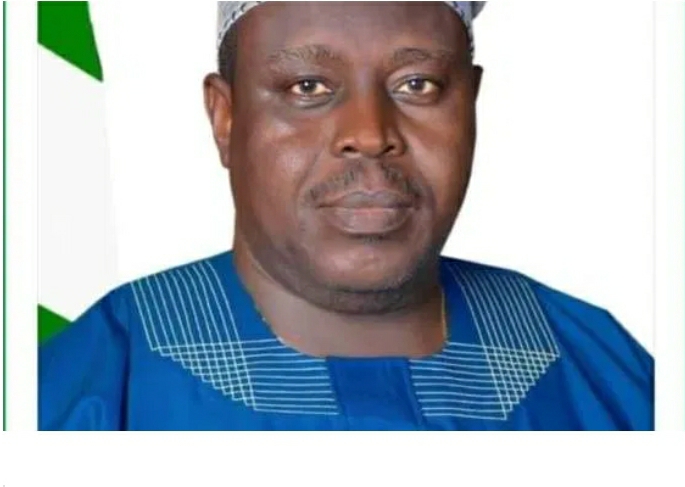 This followed the resignation of Mr Ifedayo Abegunde as the SSG.

Mr Abegunde popularly known in the political circle as ABENA had on Monday 6th, July, 2020 tendered his resignation letter promising to announce his next political step later.

Oluwatuyi until his elevation was the Honourable Commissioner for Natural Resources.

Similarly, the governor has nominated Mr. Idowu Otetubi as a commissioner.

According to Mr Akeredolu, Oterubi’s name will be forwarded to the House of Assembly for confirmation immediately.