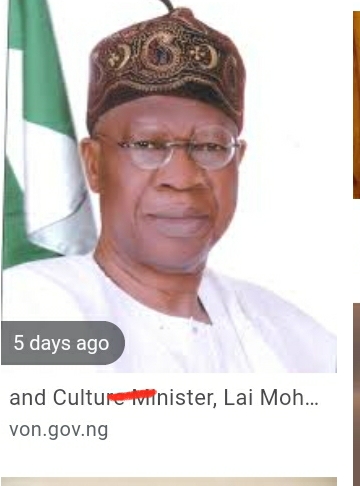 The Federal Government has granted sixty percent debt forgiveness to all debtor broadcast stations in the country.

The affected stations are indebted to the Federal Government to the tune of N7.8billion.

The minister of Information and Culture, Alhaji Lai Mohammed made this known at a news briefing in Abuja in company of the Director-General of the National Broadcasting Commission, Prof. Armstrong Idachaba.

The minister said the criterion for enjoying the debt forgiveness was for debtor stations to pay forty percent of their existing debt within the next three months.

Mohammed said: “According to the National Commission (NBC), many
Nigerian radio and television stations remain indebted to the Federal Government to the tune of N7.8billion Naira in total.

“Any station that is unable to pay the balance of 40 percent indebtedness within the 3 months window shall forfeit the opportunity
to enjoy the stated debt forgiveness.”
On palliatives for the print media, the Minister said “we are already discussing with the Newspapers Proprietors Association of Nigeria (NPAN)

Alhaji Mohammed also made it clear that the debt forgiveness and discount would not be applied to Pay Television service operatives.