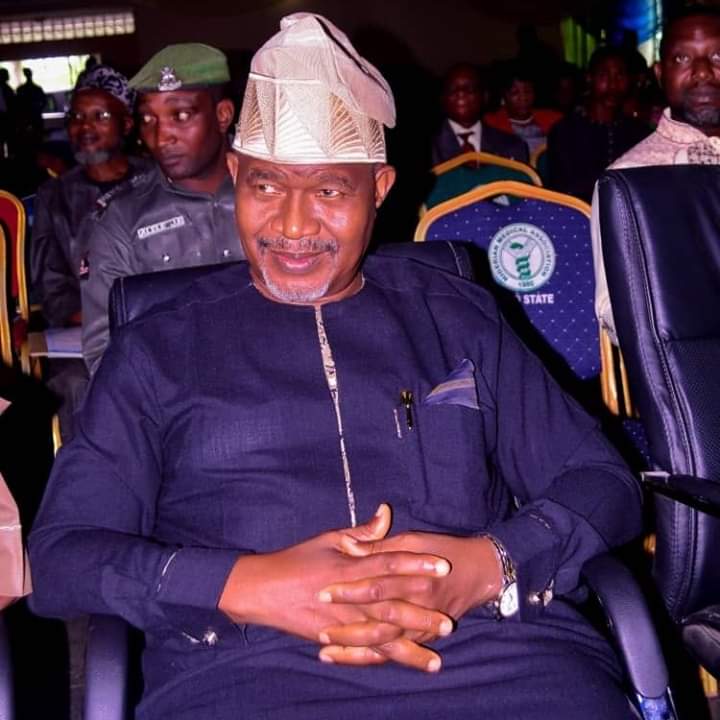 The Ondo State Chapter of the All Progressives Congress (A.P.C) and its candidate in the 2016 Ondo State Gubernatorial Election, Oluwarotimi Odunayo Akeredolu, SAN, has written a petition to the State Commissioner of Police, to launch investigation into an allegation levelled by Hon. Sunday Ifedayo Abegunde (a.k.a Abena) who until recently, the Secretary to the Ondo State Government on the alleged rigging of the polls.

Both Ondo APC and Mr Akeredolu through their lawyer, Mr Femi Emodamori, said the claim by Abegunde should be investigated, as they were shocked when, upon his resignation as the SSG publicly declared, in both the print and electronic media on 6th July 2020, that Akeredolu didn’t win the election in 2016.

In a petition dated 14th July, 2020 and obtained by radio Nigeria, Governor Akeredolu and his party, APC, said emphatically that the much publicized allegation of manipulation of the 2016 Ondo State governorship election by Mr Abegunde is diametrically spurious, false, reckless, senseless, and criminal.

The governor and the ruling party urged the police commissioner to prosecute the former SSG for the criminal offence of publication of defamatory matter, in contravention of Section 375 of the Criminal Code, and punishable with two years imprisonment, as well as any other offence for which he may be found culpable.