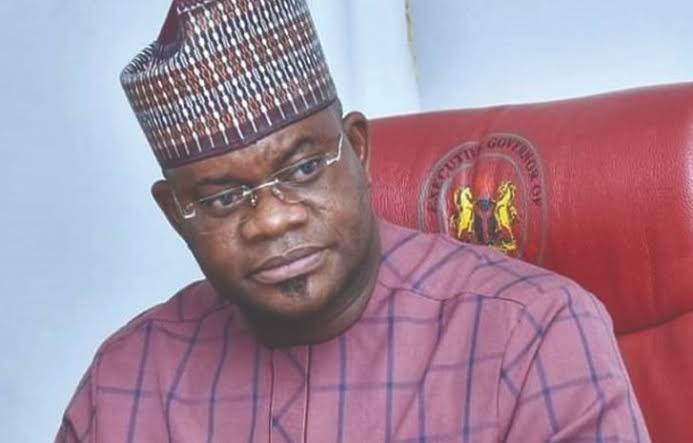 A statement by the Deputy National Publicity Secretary of the party, Yekini Nabena, on Thursday in Abuja said the National Chairman of the Caretaker Committee, Governor Mai Mala Buni has approved the constitution of the committees.

Nabena further said both Committees will be inaugurated by Buni at the party National Secretariat on Friday.