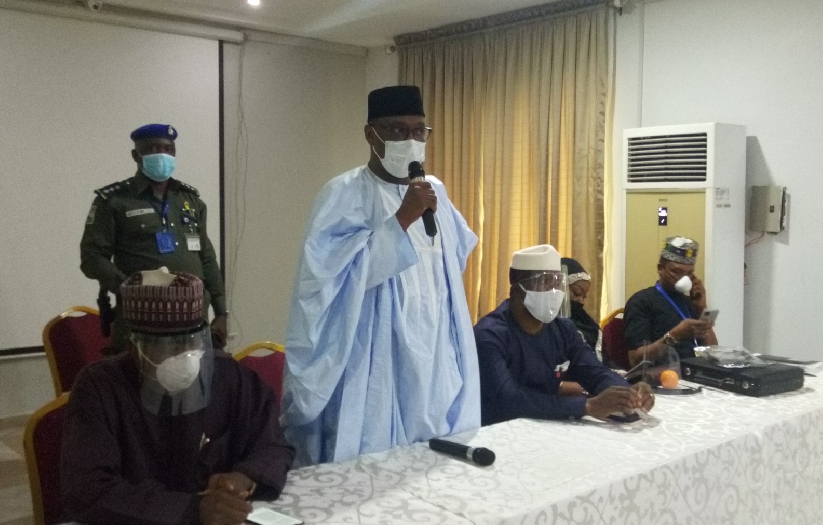 The Reconciliation Committee of the All Progressives Congress (APC) for the state, led by the Governor of Niger State, Abubakar Bello says it will recommend direct primary to the leadership of the party if that is what all majority members of the party want .

Governor Bello stated this while addressing some members of the party shortly after meeting with governorship aspirants ahead of the primary election slated for next Monday.

The committee in in Ondo state to unite aggrieved members within APC ahead of the governorship election in October.

The party is yet to announce the mode  for the conduct of primary election and while governor Bello was about to address the other stakeholders they started shouting “direct ,direct”

He asked them what they meant by saying direct, the stakeholders said they wanted directed mode of primary.

Bello said “ if that is what you want , we would recommend it to the leadership of the party because it is better for APC to unite and win the election than to be the opposition in Ondo state. ”