Agboola Ajayi Not A Threat To My Victory- Eyitayo Jegede 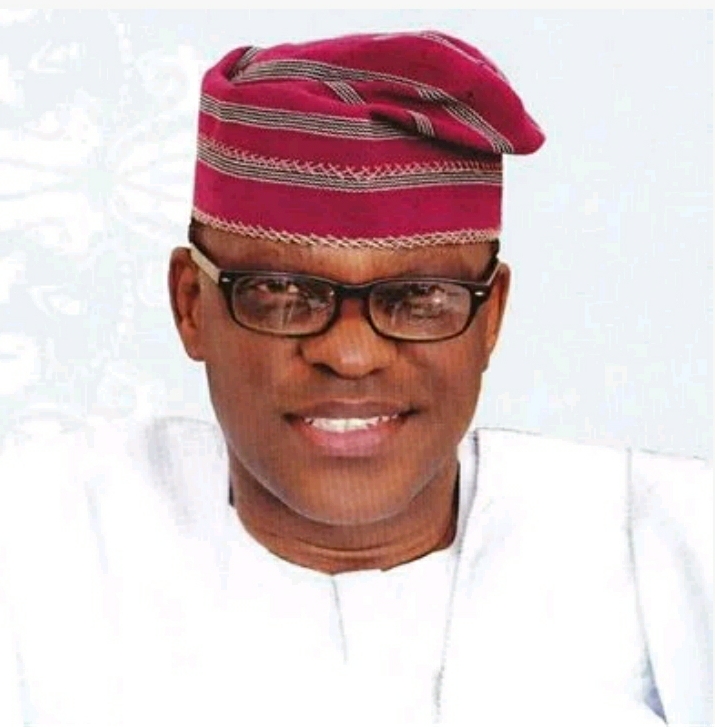 Ondo State Former attorney general and commissioner for Justice, Mr Eyitayo Jegede says he is neither perturbed nor threatened by Deputy Governor Agboola Ajayi entrance into the PDP governorship race.

Jegede spoke during a media parley with journalists in Akure ahead of the party’s primary Election slated for Wednesday this week.

According to the governorship aspirant , the PDP has since become a more structured and progressive party in the state in the past years with two senatorial seats attracting other aspirants and new members into its fold.

He explained that the overall improvement of welfare of the masses, elderly and restructuring of the health and education sectors in the state were part of his priorities upon becoming the elected governor of Ondo state.

The former PDP flag bearer in 2016 governorship election said simplicity, honesty and integrity stood him out among other aspirants .

He gave an assurance of victory following several discussions with the PDP delegates in the eighteen local government of the state.