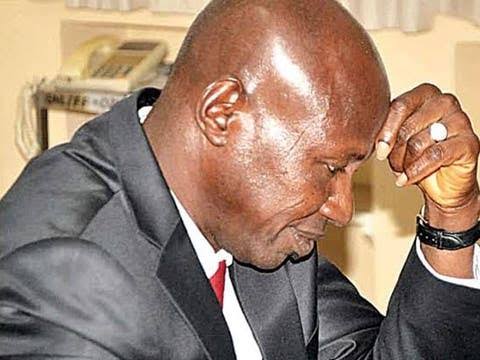 The Senior Special Assistant, Media and Publicity to President Muhammadu Buhari, Garba Shehu on Sunday said there is more to be heard and seen as regards the case of suspended acting chairman of the Economic and Financial Crimes Commission (EFCC), Mr Ibrahim Magu.

Shehu told Channels Television’s Sunday Politics that Nigerians should prepare for surprises as the panel probing the suspended chairman is getting set to submit a report of its findings.

He said the Justice Ayo Salami-led panel has been updating the President on some of its findings.

He then dropped a bombshell: Nigerians will be amazed as to the content of the panel’s report.

He said President Buhari is recognized internationally for his fight against corruption and deserves to be commended.

The spokesman assured that where wrongdoings are detected, they will always be addressed.

Mr Shehu urged Nigerians to ignore those who are trying to cast aspersions on the efforts of the Justice Ayo Salami-led panel.