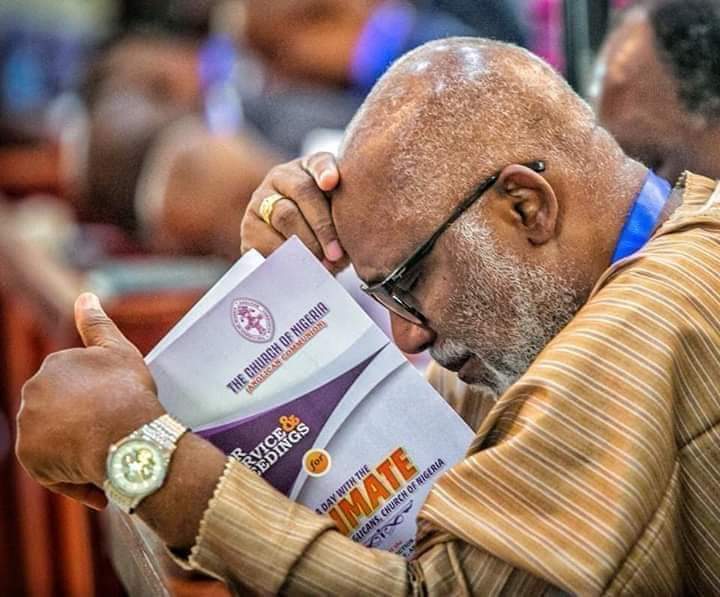 Governor Oluwarotimi Akeredolu of Ondo state is in early lead in the governorship primary of the All Progressives Congress (APC), which is ongoing at the international culture and event center, Akure.

Our correspondent reports that as soon as the election was concluded at about 8:30 pm ,counting started immediately.

Out of the first four local governments counted already, Akeredolu is leading with a wide margin.

Two others being counted are Akure North East and Akure South.