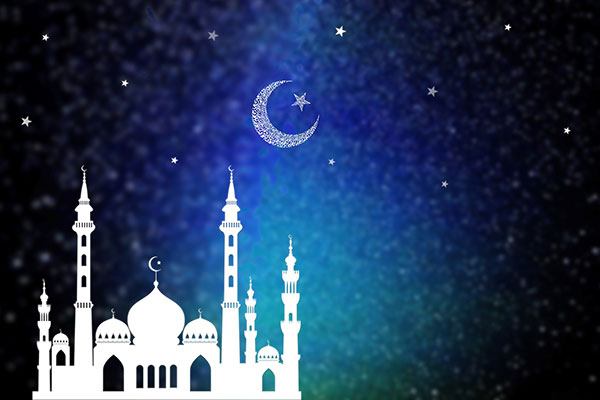 Few days to this year’s Eid el kabir known as Ile ya festival there are no traces of Rams in most popular markets at Akoko area of Ondo State.

The Akokoland is mostly populated with reasonable number of Muslim’s faithful.

Reports from the two popular Ram markets in Ikare Akoko and okeagbe, show that rams were not seen in their stocks as they remain an important ingredient and factor during the celebration.

Speaking with Positive Fm, a popular ram dealer at fire brigade office, Okela Ikare Akoko Chief Jimoh Okeegbe attributed the delay in getting rams from the northern parts of the country to the ongoing covvid 19 pandemic ravaging the country.

Chief Jimoh disclosed that the pandemic would affect the celebration since the annual Hajj to Saudi Arabia was cancelled as a result of the corona virus.

Another woman dealer, Hajia Taye Amuda who was in Mimiko’s market Ikare Akoko disclosed that from all indications this year’s sallah would be celebrated in low key based on global mood.

An prospective buyer of ram from Afin Akoko, Alhaj Abu Balogun noted that the hike in transportation fares may make prices of animals from the northern part of the country go up.

Alhaj Balogun therefore called on governments to buy animals and sell at subsidised prices for Muslims to celebrate the festival.