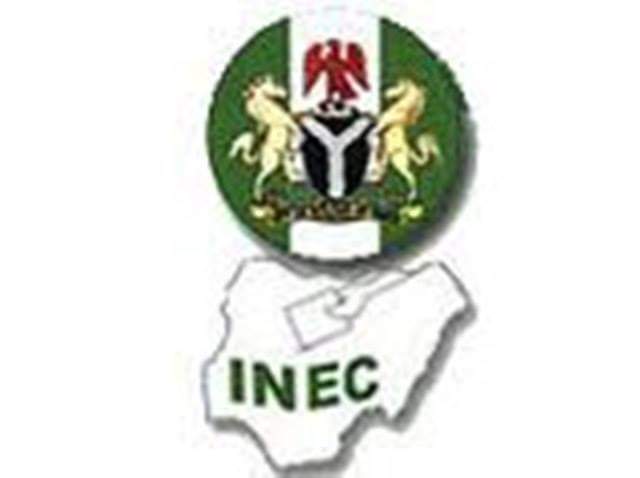 A Federal High Court sitting in Abuja has ruled that the Independent National Electoral Commission, INEC, has the powers to deregister political parties.

Delivering judgment in two separate suits filed by the Reform and Advancement Party, RAP, and Democratic Peoples Party, DPP, challenging their deregistration by INEC, Justice Nkeonye Maha held that Section 225(a) of the constitution gives INEC the powers to deregister parties that failed to comply with the provisions of the constitution.

While dismissing the suit, Justice Maha held that the Constitution was clear and unambiguous and should be interpreted in support of the deregisteration, hence the parties were unable to provide sufficient facts to support their claims.

Addressing newsmen ,Counsel to INEC, Mr. Abdulazeez Sani lauded the judgement while Counsels to the two political parties, Mr. Kingdom Okere and Mr. Samuel Nnok-Nduv expressed displeasure over the verdict and vowed to appeal the judgment.

The INEC had on the 6th of February, 2020, deregistered 74 political parties on the grounds of poor performance at the 2019 general election.