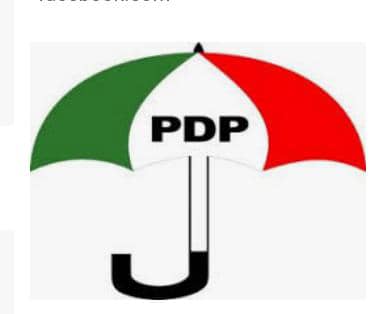 Eight Aspirants are participating in today’s Primary Election of the PDP in Ondo State with over two thousand delegates to choose who becomes the party’s flagbearer for the state October 10 governorship Election.

The delegates from the eighteen council areas are converging on the International Event Centre , The Dome in Akure the state capital for the exercise.

Ondo PDP director of media and publicity , Mr Zadok Akintoye told Radio Nigeria that all arrangements had been put in place for a hitch free exercise .

The winner in today’s Election will be challenging candidates of other political parties participating in the October 10 governorship poll including the incumbent , Mr Oluwarotimi Akeredolu of the APC who is seeking a re-election.

As expected, campaigns by the PDP have been in line with covid19 protocols.