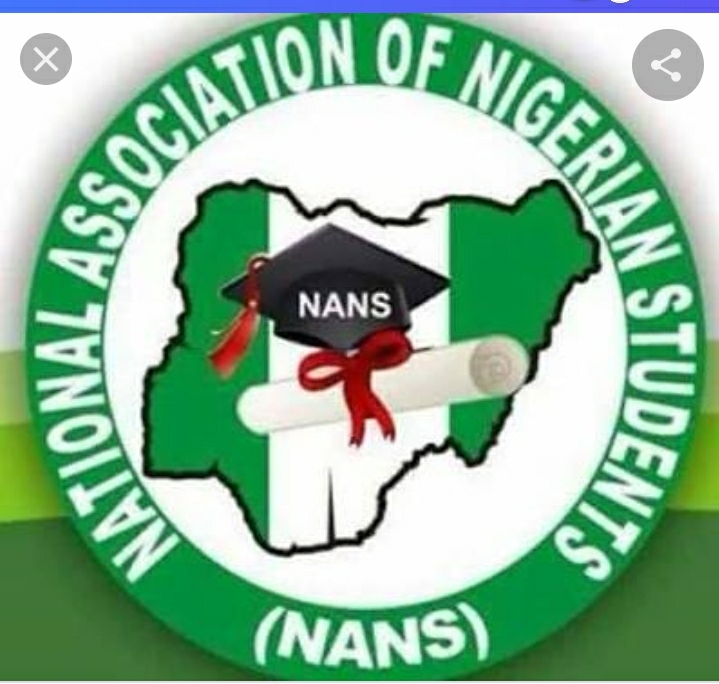 The National Association of Nigerian students has appealed to the federal government to expidite action in ensuring that schools were reopened nation wide.

The secretary general zone A of the association Abdullahi salisu made the call while briefing journalists at the Nigerian union of journalists Secretariat in Kano.

He said the union was disturbed with flimsy excuses made available by Government officials for delaying the reopening of schools which affects the development of education negatively.

Abdullahi salisu maintained that after due consultation with security agencies the association had halted its planned protest on the delay of reopening of schools across the federation.

“We consider it unwise for government to countinue keeping our schools closed,while lifting embargo on domestic air travels and planning to conduct elections”

“It is unbelievable that government had approved the reopening of viewing centers, eateries,and markets while school were common man would access education remain closed”

The secretary general appealed to federal government to revisit its decesion on reopening of schools,and stop the arrest and detention of students who protest in demand of their rights ,as it happened in Bauchi.

Abdullahi salisu further explained that government should come up with a timeline of how to open schools,saying NANS would abide by the terms and conditions government come up with.

The Association assured Nigerian students that through the cooperation of security agencies and stakeholders,they would explore all legal ways with a view to ensure that Nigerian schools were reopened.