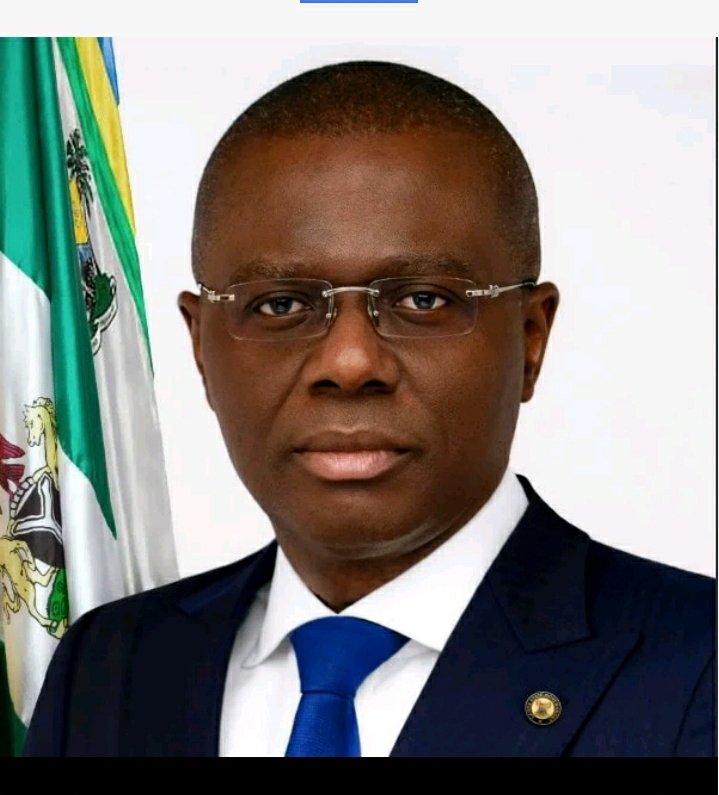 The Governor of Lagos State, Mr. Babajide Sanwo-Olu has ordered the re-opening of places of worship begining from Friday August 7 and Sunday 9th for a once a week service.

The Governor also increased public gatherings from 20 to 50 people, while social clubs which have being certified by the Safety Commission under the register to open initiative would be allowed to accommodate fifty percent of their maximum capacity.

Governor Sanwo-olu, announced this at the Lagos House, Marina on Saturday.

However, night clubs, gyms, spas, and cinemas are still closed.

The Governor directed that the food and essential markets rotational days should still be operated but extended their closing time from 3 to 5pm.

He announced that the Landmark, Eti Osa covid-19 isolation centre has been shut down, while that of Agindingbi, Ikeja would also be closed in the next few days and patients there would be moved to a new facility in Anthony area of the State.

The Governor said arrangements have been concluded for the resumption of exit classes students who will be back in schools this Monday and those of them in Public school would be given face masks the same day.