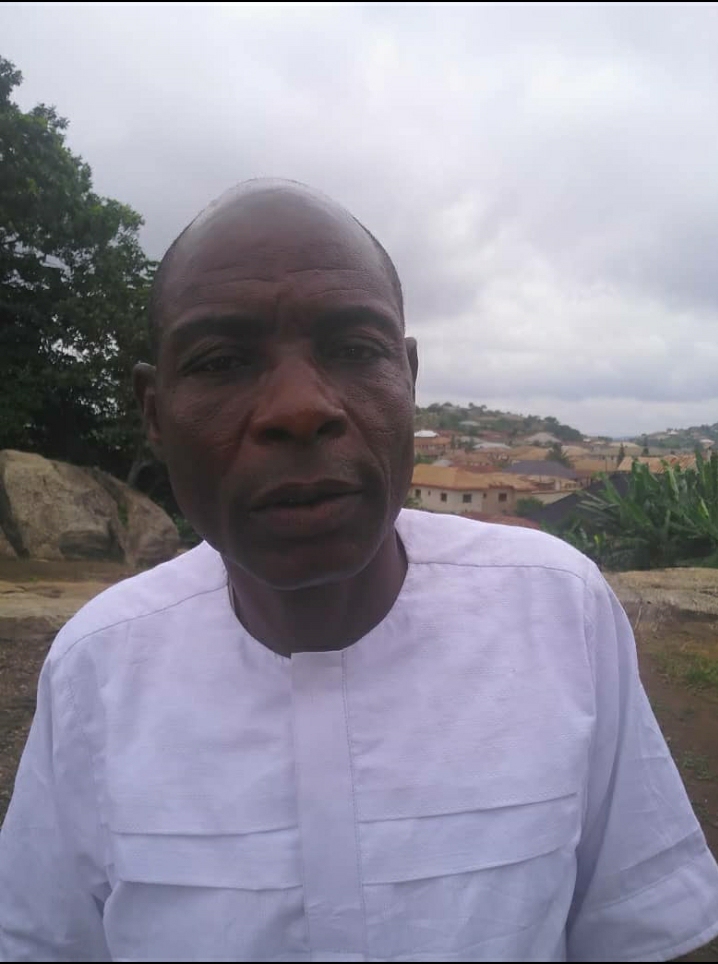 As the Ondo state governorship election approaches, Pastor Johnson Oyekanmi of the Redeemed christian church of God, Province 9, Akure, has called on indigenes and residents to seek Gods face in prayer for His ordained choice to emerge.

Oyekanmi who is an Area Pastor made this known in a sermon in Akure.

Pastor Oyekanmi reminded the electorate the story of Esau who sold his birthright for pottage saying anyone who sells his conscience for paltry amount will suffer for such decision alongside his or her generation.

He therefore enjoined religious leaders to urgently call for interdenominational prayers in order to influence the electorate in choosing who God had ordained as well as having a peaceful election.