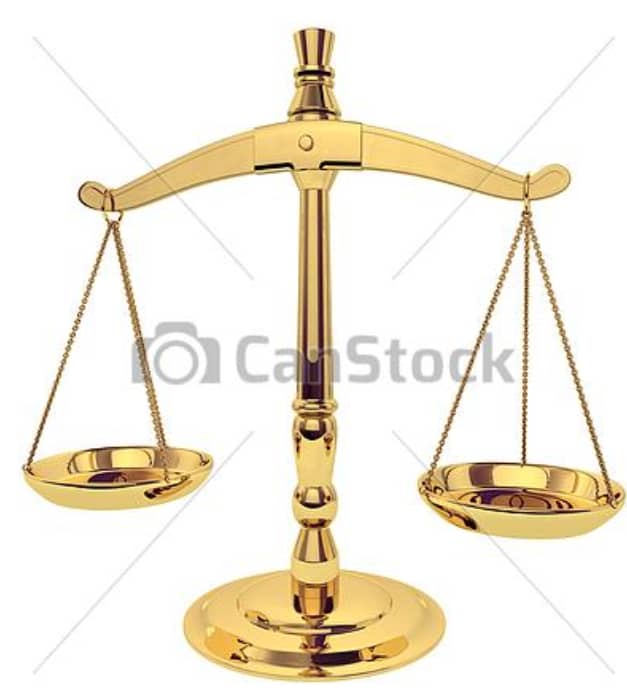 An Ondo State High Court sitting in Owo has declared Prince Dairo Elebese Rotimi as fit and qualified to contest the vacant stool of the Olupele of Ipele in Owo Local Government Area of the State.

The Court presided over by Justice D.I. Kolawole made the pronouncement while ruling on a case brought before Prince Elebese Rotimi challenging his exclusion from the list of candidates vying for the vacant stool by Chief Segun Agaun who is the Head of the Alana Ruling House.

Elebese Rotimi who is the claimant in the case was purportedly excluded from those contesting for the stool by one Chief Segun Agaun who is the Head of the Alana Ruling House.

Alana Ruling House is the next ruling house to produce the next Olupele, the stool being on rotational basis by the four  quarters that can produce the Olupele.

Dairo Elebese had gone to court to challenge his exclusion from the contest and the allegation that he is not from Ilana Ruling House based on the petition by one Olaseni Adeyanju to the Chieftaincy department of Owo Local Government.

In the suit by the claimant, Chief Agaun who was the first defendant was joined  by Ipele kingmakers, Owo  Local Government, Ondo State Government as co-defendants.

In his case, the claimant posited that he is from Ilana Quarters and so qualified to contest for the stool.

He also posited that, the first defendant is not qualified to contest for the Olupele stool.

In his defence, the Alana of Ilana, Chief Segun Agaun stated that the claimant is not from Ilana quarters and therefore not qualified to contest for the Olupele stool.

After listening to the two sides, their evidences and submissions, the Judge held among other things that the claimant, Prince Dairo Elebese Rotimi is from the Akapo lineage of the Ilana Ruling house and therefore qualified to take part in the selection process for the new Olupele.

The Court held among others that the Chief  Segun Agaun is also qualified to contest for the stool but can no longer act as the head of the Ilana Ruling House.

Similarly the court declared that the  next in rank to the Alana should automatically succeed him as the head of the ruling house in line with the Olupele Chieftaincy Declaration which approves the ladder succession process in the chieftaincy hierarchy.

Justice Kolawole further held that the Olupele Chieftaincy Declaration should be used in the selection of the new Olupele while the  list of April 11, 2016 which contained all the names of the candidates in the contest should be used instead of that of February 2, 2016 which excluded the claimant.

The court also ruled that the first defendant cannot act as the Alana in overseeing the process of Olupele Selection while also ordering that the next in rank to the Alana should take over as the head of the ruling house among others.

Elebese appealed to his followers and the people of Ipele to allow peace to reign.

The court awarded a cost of twenty thousand naira against the first defendant, Chief Segun Agaun.