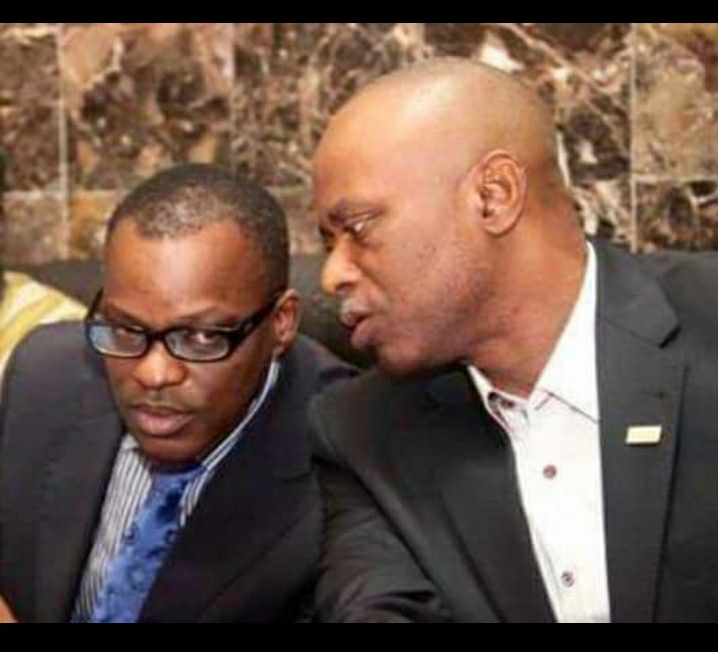 After months of immense pressure from his supporters and party members, the People’s Democratic Party (PDP) candidate in the October 10 Governorship election in Ondo state, Eyitayo Jegede, has finally met with his former principal, Dr. Olusegun Mimiko, in his Ondo city home on Monday night.

The PDP candidate came in company of two of his supporters to seek Mimiko’s backing for the forthcoming election.

Jegede who defeated the incumbent Deputy Governor of Ondo state, Agboola Ajayi, and seven others to clinch the party ticket in the July 22 primary election, has refused to seek Mimiko’s blessing despite numerous appeals from his supporters and eminent Nigerians before and after the primaries.

Mimiko from the Central Senatorial District defied the odds in 2016 when he ‘single-handedly’ picked Jegede also from the central as his successor after spending 8years in office.

A source close to the PDP governorship candidate said “Eyitayo has gone to his principal and benefactor but it is unfortunate that he is just doing it now after Mimiko’s Zenith Labour Party had picked Ajayi as his candidate and created a third force wave. This third force is almost consuming our party as many bigwigs across the state are already dumping the party unannounced”

“Ajayi’s candidacy is already receiving a massive boost from both within and outside the state as some PDP and even APC Governors already backed him against Jegede and incumbent governor, Rotimi Akeredolu”