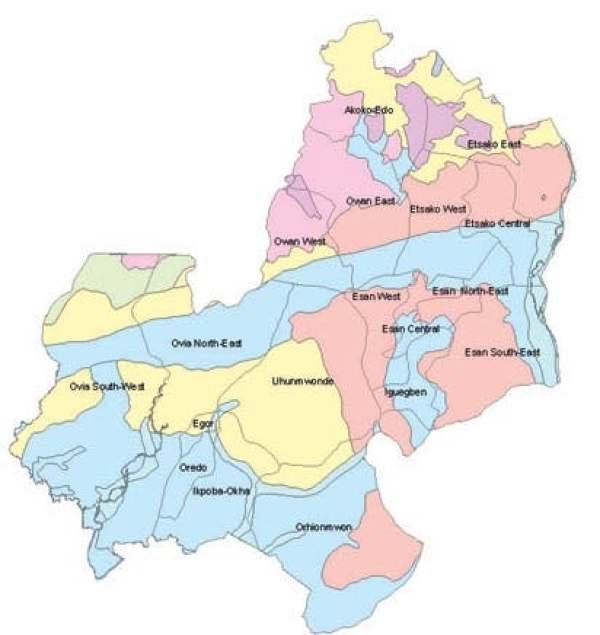 The Deputy Speaker of the Edo State House of Assembly, Yekini Idaiye has been removed by seven members.

In Idaiye’s place, Roland Asoro who represents Orhionwmon south was announced as the new deputy speaker.

All seven members at plenary including the speaker are now members of the Peoples Democratic Party having recently decamped with governor Godwin Obaseki.

Three other members were not at the plenary including the removed deputy speaker Yekini Idaiye, Nosayaba Okunbor representing Orhionmwon East and Emmanuel Agbaje representing Akoko Edo 2.

At least thirteen members-elect of the Assembly are yet to take their seats due to political rancour since the Assembly was inaugurated in June of 2019.