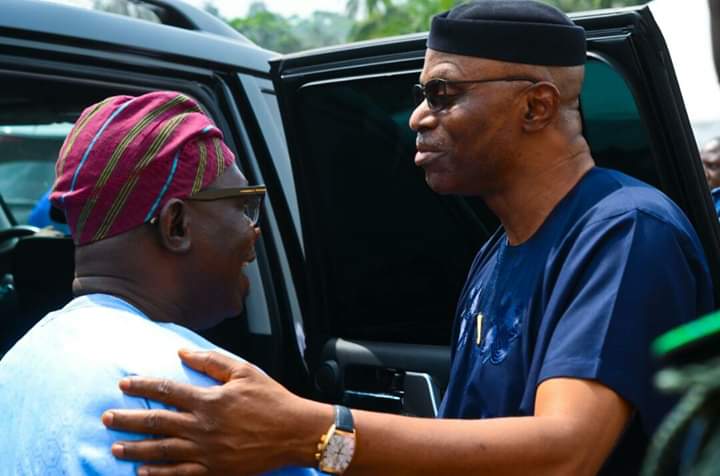 Ajayi resigned from the ruling All Progressives Congress(APC) in June and joined the opposition Peoples Democratic Party (PDP) where he contested the primary in July but failed to clinch the governorship ticket.

He met with former Governor Olusegun Mimiko for talks on running under the ZLP.

His application was sent to the NEC of the party, which met at the weekend and approved it.

Ondo ZLP chairman Hon. Joseph Akinlaja confirmed the clearance of Ajayi in a telephone chat with The Nation.

Akinlaja said Ajayi would formally join the ZLP on Monday.

He said the ZLP was poised to winning the governorship election in October.