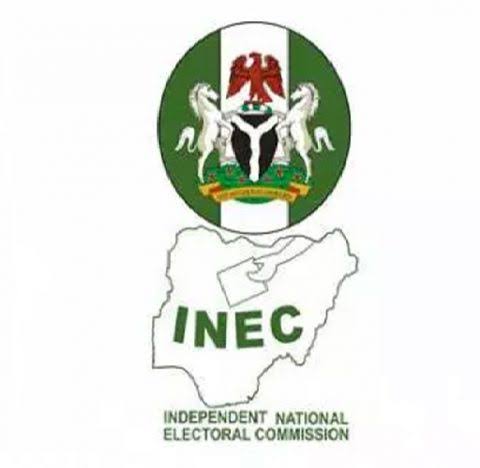 The Independent National Electoral Commission, (INEC), has declared that the deregistered political parties that got judgement at the Appeal court yesterday will not be part of Ondo and Edo state governorship elections.

The Chief press Secretary to the INEC Chairman, Mr Rotimi Oyekanmi stated this while speaking at a webinar organised by the International Press Centre (IPC) for journalists in ondo state ahead of the gubernatorial election.

The webinar is organized by the International Press Centre, under component 4b: support to media of the European Union Support to Democratic Governance in Nigeria (EU-SDGN) project.

Over forty journalists participated in the webinar organised by IPC in collaboration with the Ondo state Council of the Nigeria Union of Journalists (NUJ).

The media capacity building session is aimed at consolidating efforts by INEC and other electoral stakeholders under the EU-SDGN project to ensure that the media coverage of the Ondo and Edo State elections is professional reported.

According to the INEC Chairman’s CPS, Oyekanmi, since the window of conducting primaries by political parties had expired under the election guidelines, no new party will be accommodated.

He said the judgement of the Appeal court on the reinstatement of the delisted political parties would not affect preparations for the two governorship elections.

The CPS declared that accreditation of Journalists for the coverage of the two elections would be done through online portal which would be opened soon.

Speaking on the essence of the result Portal opened by INEC, Oyekanmi noted that it was to engender transparency as the portal will capture polling units election results

For facts and updates, the INEC CPS implored Journalists to follow the Commission on its social media platforms’ accounts which are also part of the situation rooms for contents.

He commended IPC for deeming it fit to train Journalists in a critical time that INEC is preparing for Ondo election, saying media were very important for free, fair and credible election.

Also speaking, another resource person, Mr Martins Oloja, the Editor-in-Chief of Guardian Newspaper advised journalists to start early preparations for the election coverage, by alerting their various organisations to make available all the needed tools that would ensure quality service delivery.

The media guru also cautioned journalists to be mindful of sensitive nature of various parts of ondo state and report election matters professionally.

He further implored journalists to brace up for training on fact-checking and be conflict-sensitive, while tasking the state NUJ to organise a capacity building training for members on digital journalism.

In an opening remark, Lanre Arogundade, Director, IPC, said the webinar was part of efforts to improve capacity of Journalists in election coverage, urging participants to embrace germane issues of professional and ethical reportage of electoral processes, including issues of inclusivity, fact checking, hate speech and conflict-sensitive reporting (online/offline).

Arogundade commended EU for partnering IPC to ensure training of journalists for the forthcoming election.

In a welcome remark, the Ondo state Chairman of NUJ, Adetona Aderoboye who spoke through the State Secretary of the Union, Leke Adegbite, commended the IPC and other partners for regular and timely training of journalists especially as it had been come difficult for media organizations to train their staff amidst economic hardship occasioned by COVID-19 pandemic.

Aderoboye enjoined participants to put all what they learn into practice for a professional reportage processes of the governorship election in the state.