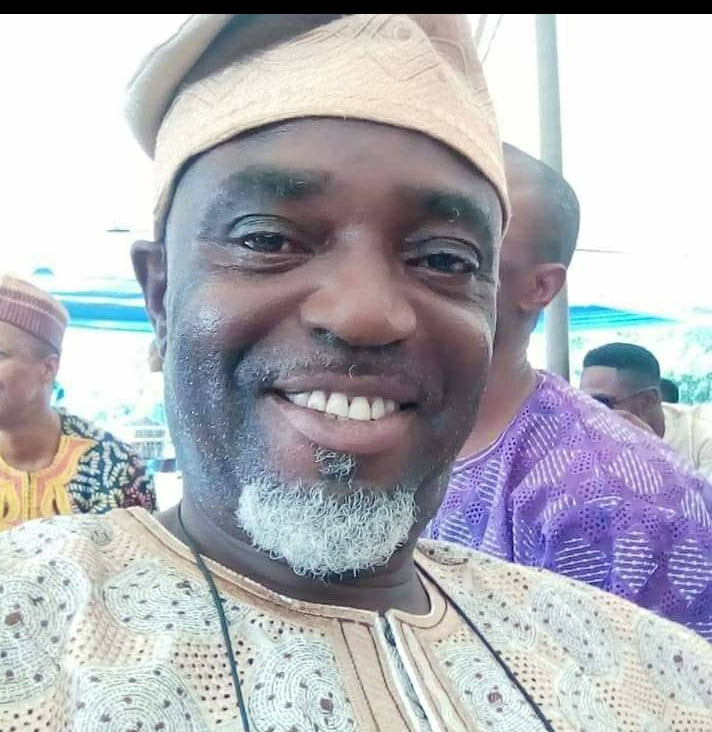 A Veteran Akure Based Journalist and Broadcaster, Ayo Ogedengbe Is Dead.

Positive fm gathered that Mr Ogedengbe popularly called Oged died at the early hours of thursday August 20, 2020 at his Oba ile residence in Akure, Ondo state, during a brief illness.

His death was confirmed by one of his allies and former NOA boss, Mr Bode Famose.

Before his death, Mr Ogedengbe had retired from the Ondo state radiovision corporation, OSRC and the ministry of information.

Mr Ayo Ogedengbe had been active on the social media especially facebook since his retirement, adding his voice to issues that would bring about societal development.

But on the 11th of August, 2020 Oged announced that he was going on “sabbatical” from the facebook with an assurance that all was well with him but never returned to the social media platform.

Meanwhile, some indigenes of Oke-Agbe, the hometown of late Ayo Ogedengbe have reacted to the demise of the veteran broadcaster.

One of them, Prince Adewumi Akule described Ogedengbe as a shining light of Akoko community who always delighted in any step that would uplift the area.

The iyalaje of Aje Oke agbe Akoko, Chief Comfort Ajayi said the death of Ogedengbe had created a vacuum which would be difficult to fill.

One thought on “BREAKING: Seasoned Broadcaster, Ayo Ogedengbe Is Dead”