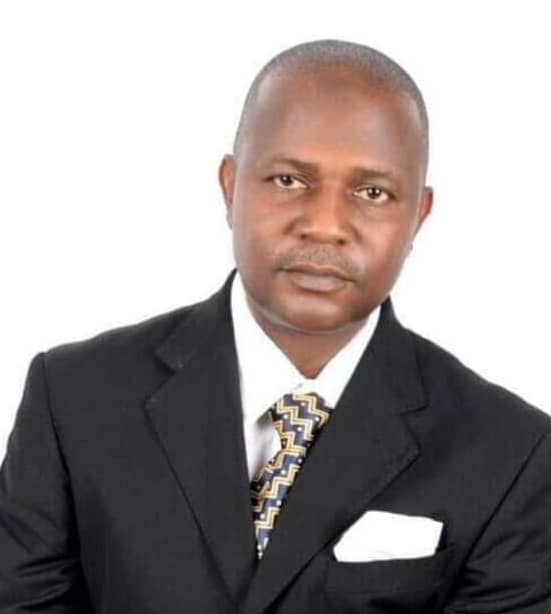 The Peoples Democratic Party (PDP) has described last Saturday’s local government election in ondo state as a mere waste of resources and called on security agencies to investigate various threats of violence ahead of October 10 governorship election in the state.

Speaking with newsmen in Akure, the Chairman of the PDP, Hon Fatai Adams said it was worrisome that security agents were yet to arrest any of those threatening to use political thugs to rig the governorship election as well as those destroying campaign billboards and posters of the party’s candidate, Mr Eyitayo Jegede.

Adams who was flanked by the state former deputy governor, Otunba Omolade Oluwateru, PDP Elder, Dr Tayo Dairo and some PDP state executives, said PDP boycotted the local government election because it viewed it as a charade and it would not reflect wishes of the people.

He enjoined all stakeholders in the forthcoming governorship election including Governor Oluwarotimi Akeredolu and APC to join his party in the call for a free and fair poll.

The PDP Chairman condemned unguarded comments credited to a former APC Chairman, Isaacs Kekemeke in a viral video, adding that the opposition party had written a petition to all security agencies to probe the video.

However, Mr Kekemeke had issued an open letter to apologise over his comment in the viral video, describing such as a pep talk.

Kekemeke said, “the sarcasm and the humour contained in the hometallk have been spinned and hyped to achieve political objectives.

“My records in the politics of this state as a militant (aggressive, defiant , fighter) are too well known and I am not ashamed of it. I just finished one with Gov. Akeredolu.

“I understand that we are all on edge and that in these times, majority of people will take things at face value.

“For those who are genuinely troubled by the clip, I take it that it is because they believe that the video does not represent the me that they know. I apologise to them.

“For Governorship Candidate Jegede, SAN, he should rest assured that no harm of any sort will come from me to him. I have no intent or capacity to do so.

“For the PDP, I reiterate that I will work so hard with my party, the APC to beat them silly (ana pa) during the Oct 10, 2020 Governorship election,” Kekemeke said in the open letter…Kekemeke boasted.

While reacting to the former APC chairman’s statements,  Adams said “Hold Akeredolu And Apc Responsible For Violence In Ondo State; You are all aware of the scale of violence that marred the Local Government Election conducted by the Rotimi Akeredolu led APC Government over the weekend.

“The outcome of the election revealed that indeed, the people have rejected policies and programmes of a Government that has pauperized them.

“APC thugs brutalized the people and vandalized vehicles where people resisted their rigging plan. These are developments that should concern all of us, because, if not nipped in the bud now, such can rob us of our hard earned democracy.

“There is this viral video where one Isaacs Kekemeke, former Chairman of APC in Ondo State openly admitted that APC thugs sponsored by Akeredolu were responsible for destroying Campaign Billboards and Posters of Eyitayo Jegede, SAN, the PDP Standard bearer.

“We wish to put it on record that, the people of Ondo State have rejected Akeredolu and his lacklustre performance. Therefore threatening violence will not in any way save him from defeat. Our victory at the poll is already guaranteed as we rely on God and the good people of Ondo State.

“At this juncture, we want to appeal to all the Security Agencies to live up to their responsibility of protecting lives and properties before, during and after these elections.

“No one should go to this extent to subvert the wishes of the people in this brazen manner.

“Lastly, as a party, we are prepared for a free and fair Election. Akeredolu and his party should do the same. But if there is any violence during this period, Akeredolu and the APC should be held responsible,” the PDP Chairman said.