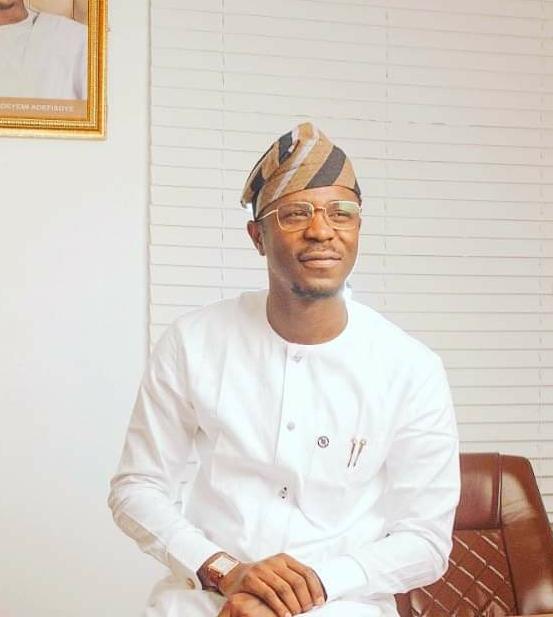 The lawmaker representing Idanre/Ifedore federal constituency in the house of representatives, Hon. Tajudeen Adefisoye has appointed as personal assistants all the Social Democratic Party, SDP councillorship candidates in the August 22 local government election in Ondo state.

The new personal assistants are to operate in their respective wards.

The appointment was contained in a statement by the Senior Special Assistant to the lawmaker, Mr Olubayode Akintunde.

According to Adefisoye, the
appointments which are with immediate effect are necessitated by the need to get the candidates more actively engaged in the affairs of SDP in their respective wards.

He added that the appointments were also to get regular feedbacks from the ward level on the party’s activities.

Hon Adefisoye appreciated the councillorship candidates whom he said graciously withdrew from the electoral process for the sake of dousing political tensions in Idanre Local Government Area.

Meanwhile, the Lawmaker, popularly known as Small Alhaji has congratulated the newly appointed Personal Assistants and assured them of his unfailing support in all necessary areas.