Just In: NULGE Hails Southwest Governors Over Amotekun Take Off 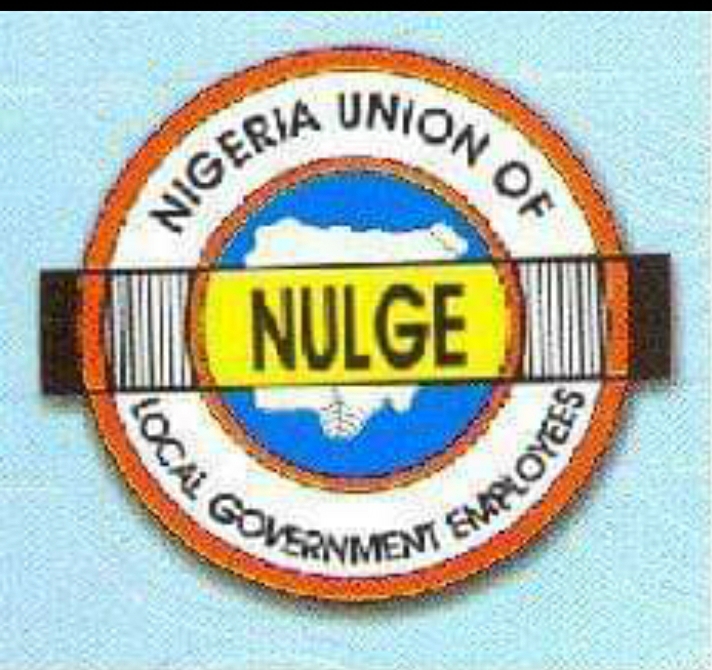 The Nigeria Union of Local Government Employees (NULGE), has expressed support for the Southwest Governors over the take off of Amotekun Corps to tackle insecurity in the geopolitical zone.

This is just as the Union disowned its retired Deputy National secretary of the Union, Comrade Rasaki Lawal over its alleged activities to create unnecessary leadership crisis in the Union.

This formed part of the decisions reached at the zonal meeting of the Southwest Leaders of NULGE held in Akure, the Ondo State capital and attended by all the six State Presidents in the zone.

In a Communiqué signed by the leaders and read by the Southwest Chairman, the Zone explained that despite the hands of brotherhood extended to Rasaq Lawal, he never rescinded on his anti-union actions of allegedly creating rancour within the rank and file of NULGE throughout the country in general and the south west zone in particular.

The Southwest Leaders therefore, enjoined all NULGE members, State government, agencies, parastatals and law enforcement agencies to disregard any publication and memos from him or his so called illegal caretaker committee.

The Southwest Zone leaders of the Union pledged their unalloyed support and corporation to the leadership under the National President, Comrade Ibrahim