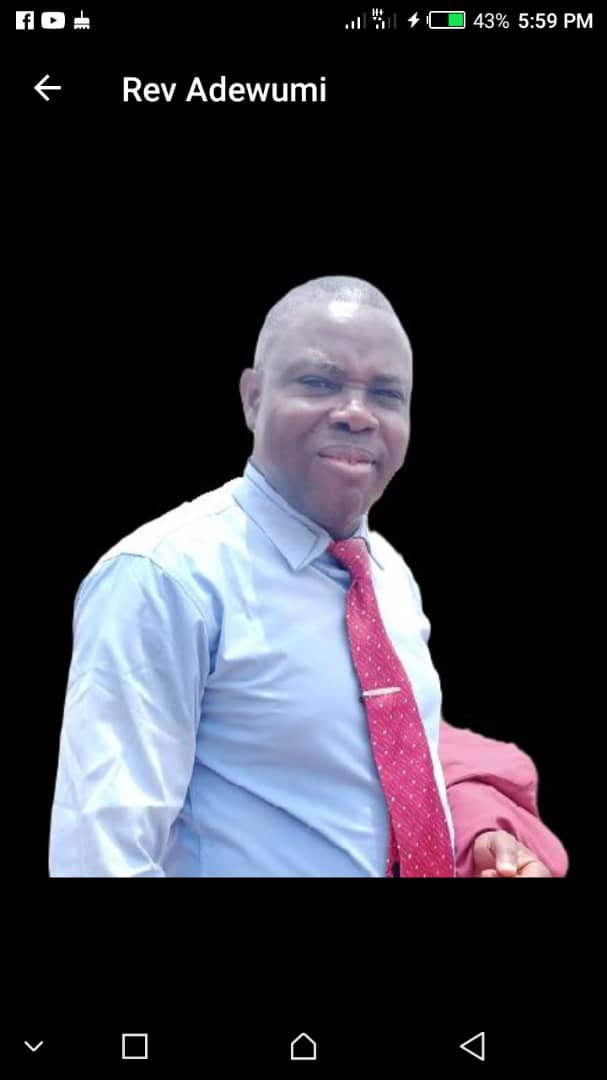 A cross section of people in Akure has expressed the view that the companies and allied matters Act , CAMA will destabilise financial base and activities of most religious bodies .

They made this known in an interview with Positive Fm in Akure.

One of the respondents , Reverend kayode Adewumi said religious organisations had been performing well in boosting the country’s economy and still accountable to their followers and if the law was enforced on religious bodies , this might cause troubles for the church.

Reverend Adewumi suggested that goverment might enforce tax payment on churches but their autonomy should not be compromised.

Similarly ,a member of the orthodox faith, Prof Mathew Ayeni said that government’s plan to regulate activities of church especially its finances would do more harm than good because churches had proven to be more prudent than government.

Some other respondents were of the opinion that south west region hosting most of the churches and industries might experience a drop in revenue if the law was enforced on the churches.

Others admonished Christians to be more fervent in prayers for the church as the end time is near.