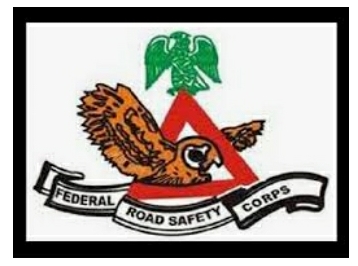 The state Sector Commander of FRSC, Mrs Kudirat Ibrahim, confirmed the accident, saying that four officers were involved but kept mute on the number of those who died in the incident.

According to the sector commander, the injured FRSC staff have been taken to Wesley hospital, Ilesa and Olujobi hospital, Ipetu-Ijesa
One of the deceased officers is identified as Mr Falonipe Olaniiyi