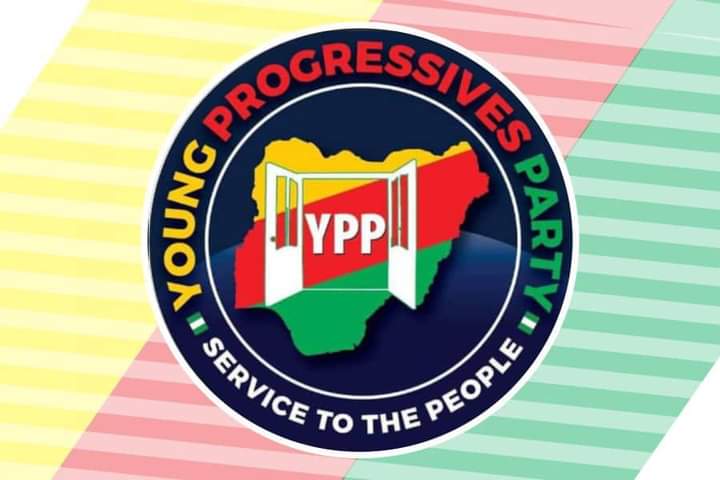 The Young Progressives Party, YPP has cautioned the Two Major Political parties in Ondo state over their recent political upheavel ahead of the Oct 10 governorship election in the state.

The YPP in a statement said the party is saddened about the ugly development.

Read the full text below.

AKOKO SHOOTINGS: APC AND PDP SHOULD NOT DESTROY OUR STATE

Our party, the Young Progressives Party (YPP) watched with dismay the way supporters of Nigeria problematic and identical political parties, the People’s Democratic party and the All Progressives Congress, disrupted the peace in our State on Wednesday – and we are saddened.

The YPP and its Candidate in Ondo State have severally warned Nigerians against the evil of these two parties and we are sure that giving any of them the opportunity to rule in Ondo State after February of next year will mean no good for the State.

To serve Nigeria, our people say is not by force, but we have seen obvious desperation in the style of these parties and we are sincerely concerned about their motive.

The YPP condemns this act in its entirety and calls on police authority in the State to quickly investigate and curb its reoccurrence.

Once again we plead with Nigerians to adopt the peaceful manner in which the YPP is going about its campaigns and support the party in the coming elections in both Ondo and Edo States.