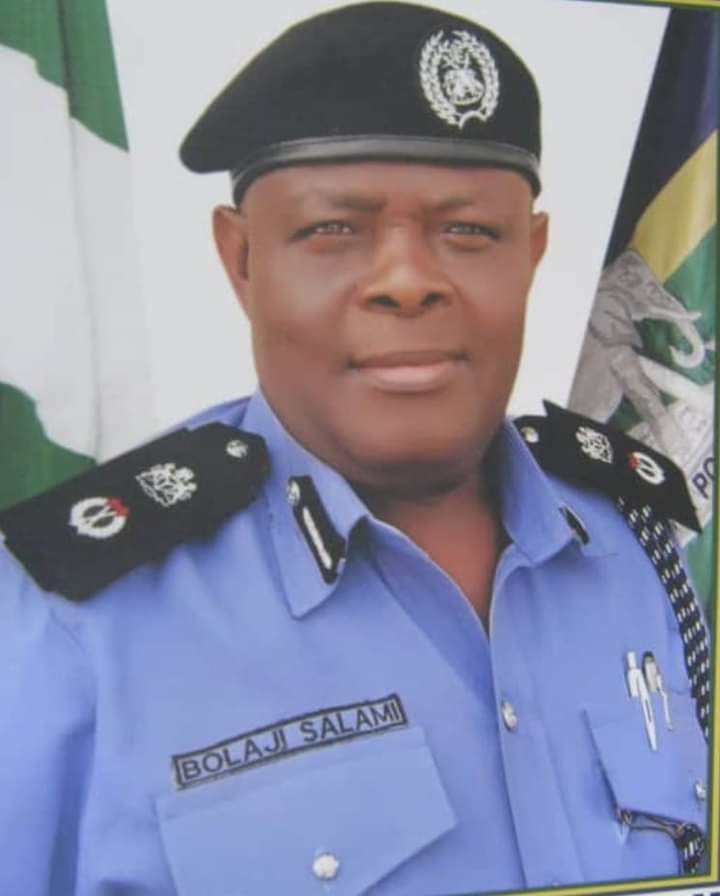 Ahead of the October 10, 2020, Governorship Election in Ondo State, the Commissioner of Police, Ondo State Police Command, CP Salami Amidu Bolaji says he will not hesitate to unleash the dragon of our law on anybody, group or Political Party discovered to be behind any political violence or  destruction of property in the State.

CP Salami said  having observed some buckets of problems springing up in some parts of the State during political campaigns, he has on two occasions warned party  leaders to advised their followers on the need to eschew violence, yet it seems it all fell on deaf ears.

He therefore warned that if anyone thinks he could add violence to the beauty of politics in Ondo State where he supervises its policing architecture, such a joker would regret his involvement in politics.

CP Bolaji said by holding this third meeting with Party chieftains in the State, the die is cast as Ondo State Police Command will not hesitate to send anyone found sponsoring or inducing anybody into carrying out acts of violence in the name of politics to the Correctional Service detention camp at Olokuta.

CP Salami Amidu Bolaji said those thinking that violence will mar the success of the Ondo State Governorship election on October 10, 2020, should know that the security of the upcoming election will be well pronounced, proactive and decisive that it will be easier for a Carmel’s head to pass through the eye of a needle than for any citizen of Ondo State to experience any act of thuggery or political violence before, during and after the election.

He therefore advises Party leaders to discourage their Party Youth Wings from any act capable of creating violence in its outlook or procedure, but to resort to decent electioneering campaigns in other to win votes for the success of their Party at the polls.