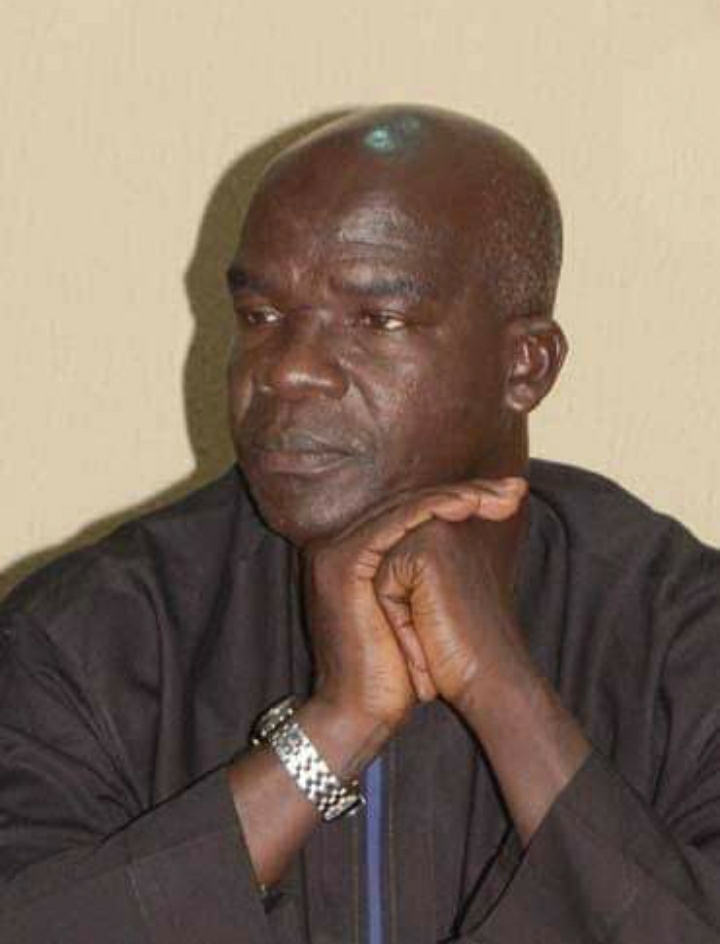 This is in keeping up with the tradition of having men with proven character into the State Executive council, Ogun State.

In a letter to Hon Olakunle Oluomo, the Speaker of the State House of Assembly, on Friday, Gov Abiodun urged the House to screen Arigbabu for Education, Science and Technology portfolio while he named Odusile as the Commissioner-designate-for Information and Strategy.

Odusile, the Information and Strategy Commissioner designate, is a former President of the Nigerian Union of Journalists (NUJ).

Until recently, he served as President of the Federation of African Journalists (FAJ).

Mr. Odusile, has considerable experience across the broadcast and print genres of journalism, spanning three and a half decades. He has held various newsroom management positions, including being the pioneer Editor of National Life Newspaper and Managing Editor of The Nation.