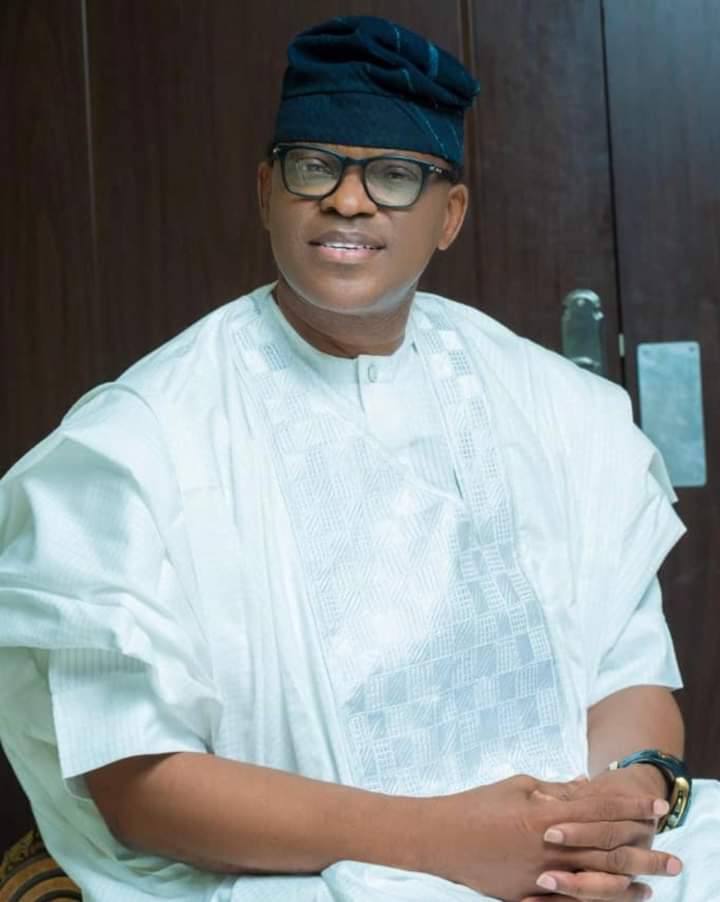 Eleven out of seventeen  political parties that are fielding candidates in the forthcoming Saturday’s governorship election in Ondo state have dropped their ambition and declared support for the candidate of the people Democratic Party (PDP), Mr Eyitayo Jegede, SAN.

Speaking with newsmen in Akure, the Chairmen of the political parties who spoke through the State Chairman of the Social Democratic Party (SDP), Prince Oladele Ogunbameru, said the decision was taken in the common interest of the state.

“We have invited you this morning to Intimate you with the outcome of a series of meetings of ten (10) out of the 17 (seventeen) Political Parties participating in Ondo 2020 Governorship elections in Ondo State. We have resolved to back the PDP candidate EYITAYO JEDEGE, SAN, for the polls.

“This morning, another prominent party, YPP, joined us and adopt the PDP candidate Jegede.

“Thus decision was finally arrived at in the meeting held on Sunday. 4th October, 2020 in Akure with the Party leaders and top echelon of the PDP m attendance

“We are committed to good governance in Ondo State, which we believe can only be offered by the PDP at this present austere time. There is no gain saying that the present political leadership in Ondo State can be best described as nothing but an antenna in the face of things.

“This collaboration is an organized efforts to save Ondo State from political quagmire and undesirable socioeconomic predicament at out people.

“The undersigned political party leaders therefore resolve to work as a team in tandem with the PDP’s well captured manifesto for the welfare. well being and life more abundant for the good people of Ondo State.”