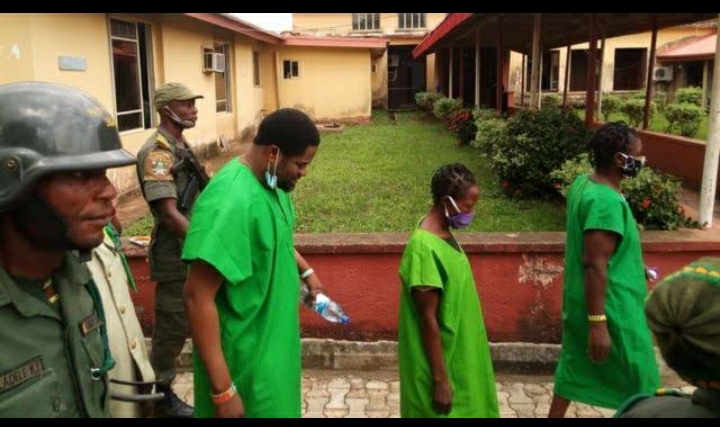 The Ondo State High Court Sitting in Akure the State capital will today Tuesday deliver its judgement in the trial of the founder of Sotitobire Praising Chapel, Akure, Prophet Babatunde Alfa and six others over the alleged disappearance of one year-old, Gold Kolawole in the church last year.

The Presiding Judge, Justice Olusegun Odusola had on 18th last month concluded hearing in the case after parties in the case adopted their written addresses as their final argument in the case.

Earlier, the Prosecution led by the state attorney general and commissioner for justice Adekola Olawoye told the court to convict the defendants on the strength of circumstial evidences presented.

But the defence team led by Olusola Oke, Akinyemi Omoware, Olumide Ogidan and Olamilekan Akinrinsola urged the court to discharge and acquit the defendants on all the charges preferred against them.

However Justice Odusola said the judgement would be delivered on Tuesday October 6.