ONDO 2020: I Will Curse Whoever Foments Trouble- Deji Of Akure 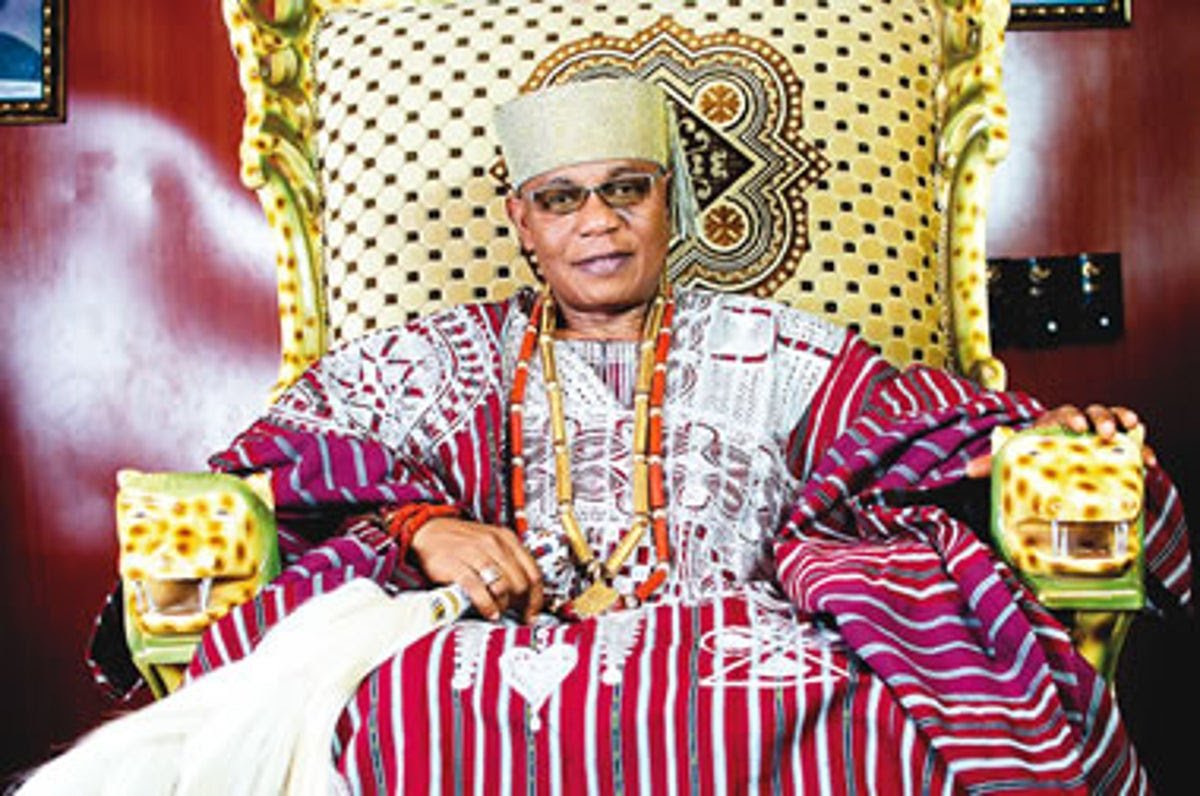 The Deji of Akure Oba Aladelusi Aladetoyinbo says he will place curses on anyone or group that instigates or perpetrates any form of political violence before, during and after the October 10 governorship election in Akure Kingdom.

Oba Aladelusi Aladetoyinbo stated this while meeting with representatives of political parties, various groups, youth leaders and security personnel in his palace in Akure.

The monarch who was represented by the ELEMO of Akure, High Chief Segun Adedipe frownd at the pockets of violence in some part of the city saying the palace would not take it lightly with anyone who sponsors violence within Akure Kingdom.

Corroborating Deji’s stand, the Akanpinsa of Ipinsa, Oba Olufunmilayo Omoniyi also appealed to parties to political clash so that the state wont have a repeat of 1983 crisis which led to the destruction of property and loss of lives.

Oba Omoniyi urged all stakeholders to embrace peace during and after the October 10 governorship election.

Representatives of political parties at the event promised to preach peace to their followers.

Also in attendance were security personnel from the Nigerian Army, Civil Defense Corp and officials of the federal road safety corp, FRSC.