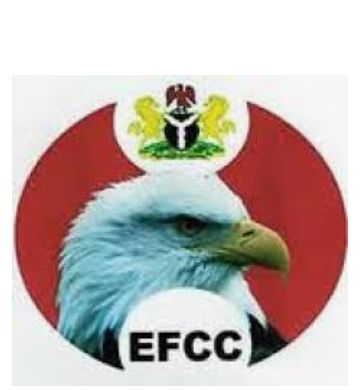 The Economic and Financial Crimes Commission, EFCC says it is deploying officials for Ondo governorship election to fish out for prosecution pertrators of votes buying and selling.

Consequently, the EFCC is warning stakeholders in the election to steer clear of vote buying and selling.

Mr Oseghale said the EFCC was encouraging eligible voters to exercise their franchise without allowing anyone to induce them to corrupt the process.