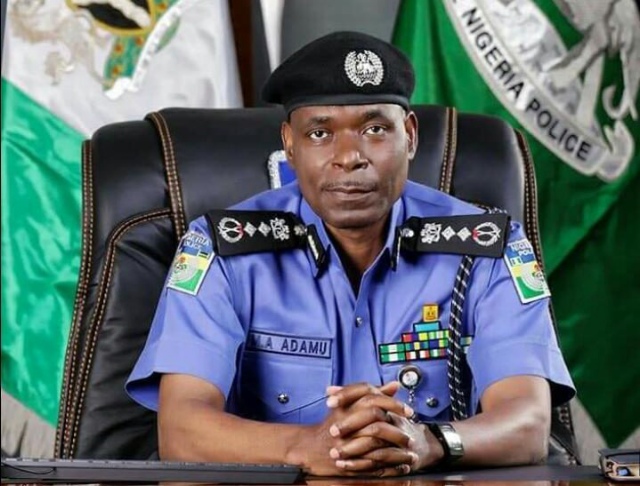 The Inspector General of Police, IGP M.A Adamu, NPM, mni has ordered the restriction of vehicular movement from 11:59PM on Friday, 9th, October 2020 to 6pm on Saturday, 10thOctober, 2020 in Ondo State. The order is part of efforts by the Force to ensure effective coordination of public order and safety during the gubernatorial election.  ​

The IGP reiterates that the vehicular restriction order, among other things, is aimed at preventing political actors and trouble-makers from freely engaging in unpatriotic acts – circulation and use of illicit arms and hard drugs, movement of political thugs from contiguous States to Ondo State and disruption of the electoral processes, etc – which are inimical to the dictates of the electoral laws.

The IGP calls on residents of the Sunshine State to go out in their numbers on the day of the election and exercise their franchise. He assures that adequate security arrangement has been emplaced to secure the public space for the election.

The IGP also enjoins the citizens to bear any inconveniences arising from the restriction order, noting that the order is part of necessary sacrifices we all have to endure to nurture and sustain democracy in the country.

He however warns that anybody who engages in snatching of ballot boxes, vote buying, vote selling, hate speeches, and any other act capable of compromising the integrity of the electoral process will be brought to book.