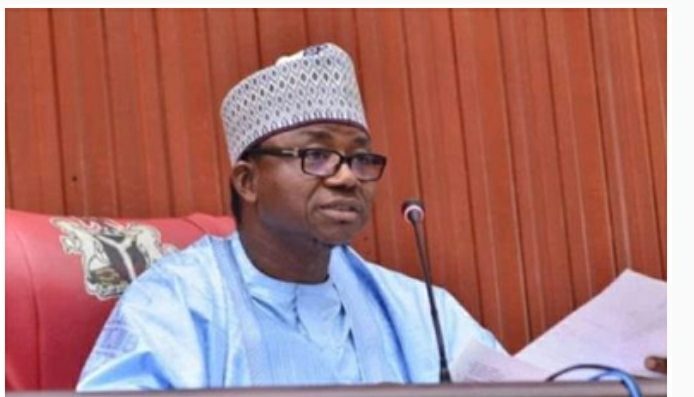 The Speaker of Edo State House of Assembly, Francis Okiye, has been impeached.

His removal followed a motion by the Majority Leader of the House, Henry Okhurobo, that Okiye be removed over allegations of high-handedness.

His impeachment letter was signed by nine out of the 10 members who were present during a brief sitting on Monday.

The crisis in the Edo State House of Assembly began when it was inaugurated under controversial circumstances at night with only nine, out of 24 lawmakers-elect, on June 17, 2019, following an alleged proclamation by Governor Godwin Obaseki.

The lawmakers, who were not part of the process, as well as the All Progressives Congress, rejected the process and called on the governor to issue a fresh proclamation.

However, a Federal High Court in Rivers State barred the governor from doing so. A separate court also barred the National Assembly from taking over the Edo Assembly.

This worsened the crisis within the APC in the state and deepened the feud between Obaseki and his predecessor, Adams Oshiomhole, who was also the National Chairman of the APC.

The governor was believed to have orchestrated the suspension of Oshiomhole from the party at the ward level. In retaliation, Oshiomhole ensured that Obaseki did not clinch the governorship ticket of the APC and Pastor Osagie Ize-Iyamu emerged as the winner of the primary.

An attempt by the aggrieved lawmakers to be inaugurated was, however, scuttled by men claiming to be renovating the Assembly complex.

However, the APC claimed the men were thugs hired by the governor who was afraid of being impeached.