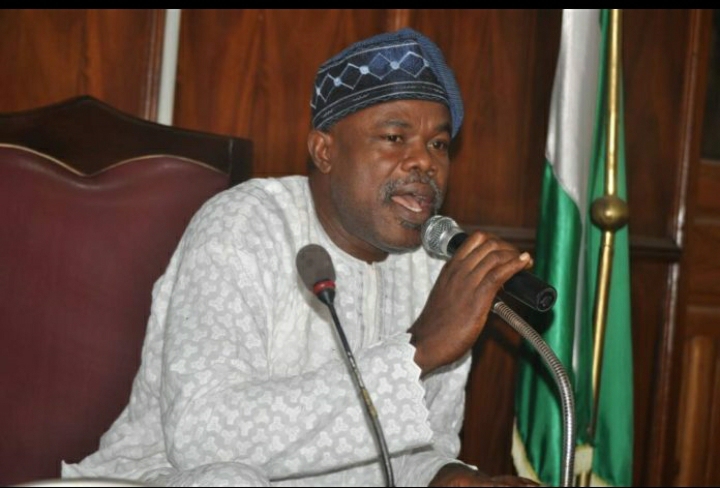 Members of the Ondo State House of Assembly have congratulated the Governor of Ondo State Arakunrin Oluwarotimi Odunayo Akeredolu SAN on his victory in the governorship election held in the state on Saturday.

In a release,the Lawmakers attributed the governor’s victory at the polls to his general acceptability by the people of the Sunshine State.

“Mr Governor, you have in the last three and half years touched the nooks and crannies of the state through your development strides”

The Lawmakers who spoke through the Speaker, Rt Honourable Oleyelogun Bamidele David at a Victory Parade in Owo urged the Governor to continue to impact positively on the people as he gets the mantle of leadership of the state for the second term.

They urged the Governor to further bring the democracy dividends to the people through live touching programmes in the years ahead.

While congratulating Governor Akeredolu on his second term victory, the body of Lawmakers pledged their unwavering support to him in his service to the people of Ondo State.

They equally pleaded with the people of the state to continue to lend their support to the governor in order to reap more democracy dividends during his renewed mandate.