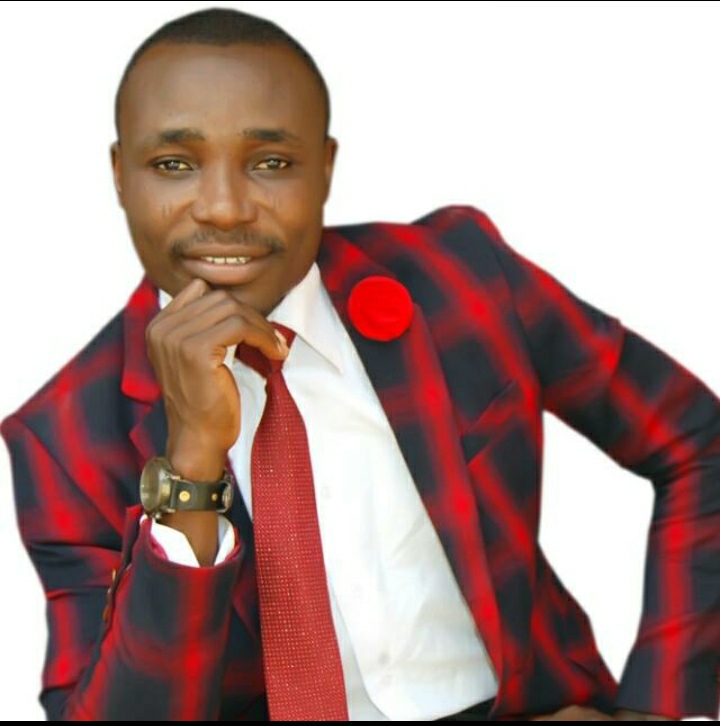 OUR MISSION WON THE PEOPLE’S HEARTS; THE MONEY OF THE RULING CLASS WON THEIR VOTES.

I, Dotun Ojon on behalf of every member of the Young Progressives Party, wish to thank all Nigerians for their support and good wishes before and during the Governorship election. I am grateful.

On the 12th of June of this year we summoned the courage to communicate our commitment to a new ideal that must be birthed in Nigeria; and this received a lot of support.

Just within those four months, we were able to revive the hope of many and show a new direction of leadership in the State.

There were many period of pressure that we endured ; and temporary temptations that we overcame.

There were betrayals of major magnitude that we overlooked; and rejection in close quarters that we simply laughed over.

In all, we are grateful that our mission won the heart of many – though, the money of the ruling class eventually won their votes.

It is my ‘destiny’ to lead Ondo State to prosperity and no amount of discouragement can disuade us from doing this now and in the future.

The visible vote buying that happened in the election has further showed the level of poverty in our community and our focus immediately after now will be how to genuinely address this – first within the women folks.

We are more determined to push for a better society even in the face of obvious communal decay.

We met men who wanted us to sell our birthright and sacrifice what we are standing for. They mentioned some amounts they thought could derail us but we found pride in our pursuit and kept the sanctity of the political party we represent.

In all, we thank everyone who believed in us and say kudos to the people who stood by us.