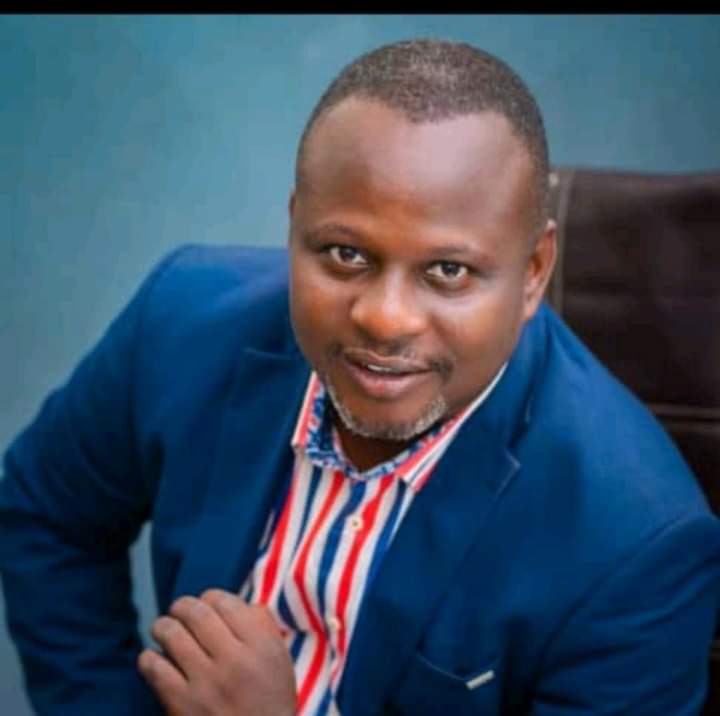 The Association in a letter signed by its Branch Chairman, Mr Rotimi Olorunfemi and Secretary, Mr Ademola Ikujuni describes the victory as a reflection of the good work and people oriented projects and agenda of the Akeredolu led administration.

The association expressed confidence in his governance style and promised their unalloyed support for a successful second term of the legal icon.

The NBA noted with pleasure the attention of the governor to the judiciary in its functionality as an independent arm of government.

“We believe in your leadership style and we hope you do more to beat the imaginations of your political adversaries”.

“The NBA Akure branch will not relent at supporting your noble course of transforming the sunshine state”.

The NBA in the letter testifies to the good deeds of Governor Akeredolu in his first term and also notes that he will surpass it in his second term in office.